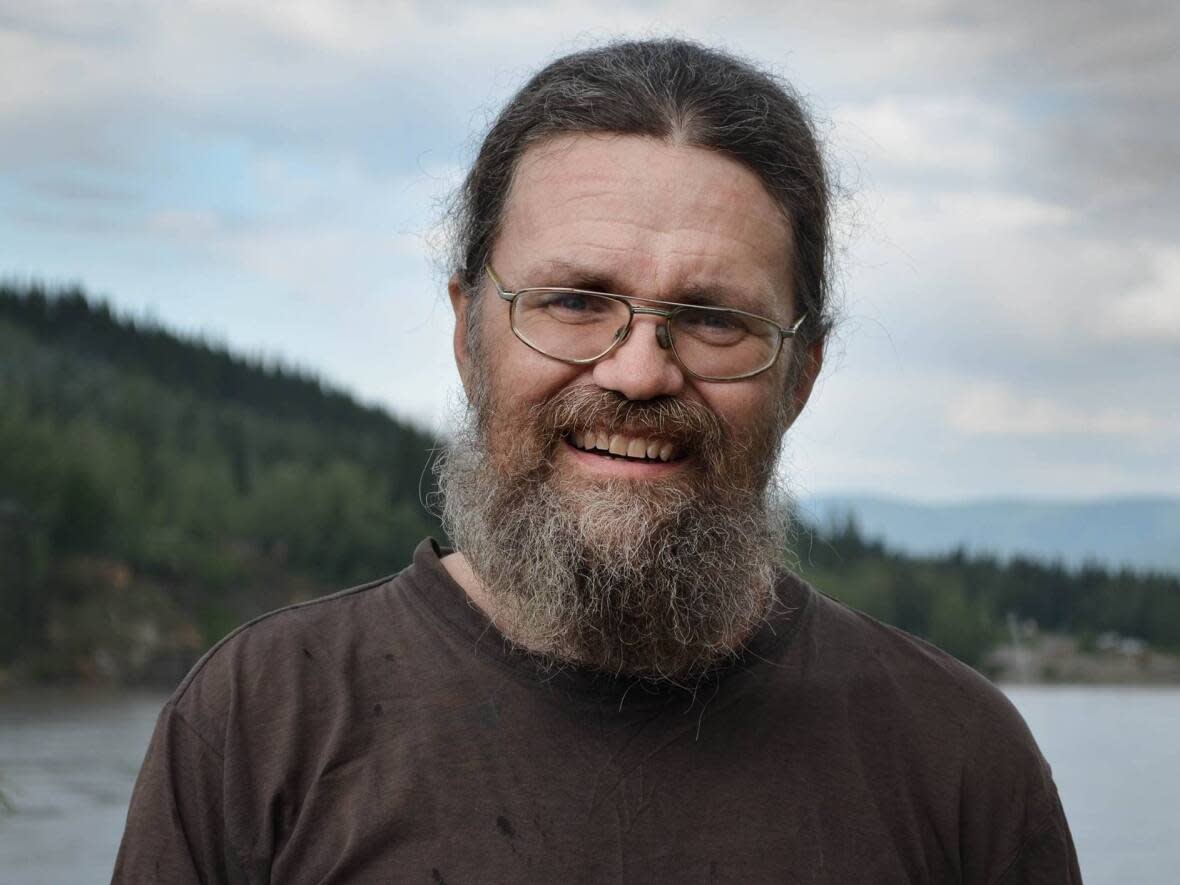 Bill Donaldson lives in something akin to hobbit-like shire, set in a cave off the west bank of the Yukon river by Dawson City.

His home consists of the essentials, he says, but it’s no ordinary living space. There are no conventional walls or carpets or dining tables. He does have a wood stove. Fittingly, he’s known as Caveman Bill locally.

Fundamentally, he argues, his home is not that much different than life anywhere else.

“I do the same things other people do, you know, I cook my dinner, I got a bed and I got a workstation,” he said.

But in the last two years of the pandemic, Donaldson said there are aspects that make his retreat more lonely, like not being able to head into town for some live music or dancing.

“Right now in town, there’s virtually nothing open. So I miss a lot of the social contact,” he said. “But other than that, things didn’t really change that much for me.”

His lifestyle has helped prepare him for isolation. And now, as the known active COVID-19 case count continues to rise throughout the Yukon — 459 as of Friday — he offers tips to people who are stuck at home.

Don’t watch too much T.V.

“I do have a computer and hard drive,” Donaldson said, though he tries to not to watch TV during the day.

“Just as you know, a rule. It’s too easy to sink into that and just sit in front of the TV for ages on end,” he said.

“I try and get out and do something during the day.”

Even when it’s really cold out, say for example the first two weeks of January when temperatures dipped to about -50 C, he said it pays to face the cold (though people should consider getting well-bundled for this).

“If you’re just hiding inside, the cold has a greater power over you. If you get out there and you face it, you realize that, you know, yeah, 50 below is really freaking cold. But, you know, if you prepare for it, it’s not going to kill you and you can handle it,” he said.

“If you just hole up and stop moving, you’re just gonna cripple yourself. You got to get out there and move around and get some exercise.”

Enjoy the time to slow down

While basics are needed, like a warm place to sleep, food in your belly, and friends for company, Donaldson said there’s another essential that not everyone remembers to strive for.

He explained that in a fast-paced world, people need to take the time to do things they like.

“Slow down a little bit, you know, take an hour or so to make dinner, get into thinking about the things you really need in your life.”

“A lot of the stuff people chase in society, you know, like money and prestige, sometimes the harder you chase it the more it’ll lose you.”

Hobbies can do wonders

“Get yourself some kind of hobby,” Donaldson said.

Carpentry, and making furniture, is one example of a hobby that keeps him busy.

“It’s always handy to be able to, you know, make your own furniture,” he said, adding “especially living in a cave.”

“It gives me something to do. If I’m stuck at home with nothing better to do, I’ll just start making boxes,” he said.

He even whittled a few Christmas ornaments over the holidays.

“It’s just something to focus on, to keep you busy.”

He’s also caught up on some reading. “I got a stack of those Lapham’s Quarterly from a friend of mine. And so I’ve been working my way through those.”

And finally, he said, don’t forget to stay hopeful.

“So many people live their lives without hope,” Donaldson said. “And, I think being able to hold on to some kind of hope is essential.”