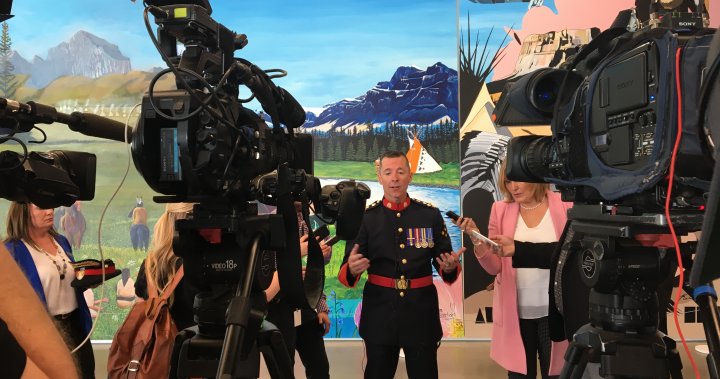 Calgary Chief Const. Mark Neufeld, president of the Alberta Association of Chiefs of Police, says a number of things need to be in place before decriminalization can be seriously considered.

Neufeld says that would include provincial regulations on drug consumption around minors, public consumption and the operation of vehicles.

2:01
Toronto’s top doctor looks to decriminalize drug use, move in line with B.C.

He says some aspects of decriminalization are already in place in Alberta, where individuals are typically only charged with personal possession within the context of a public safety concern or other criminal conduct.

He says there needs to be a connection between law enforcement and public health so that people who need help can get.