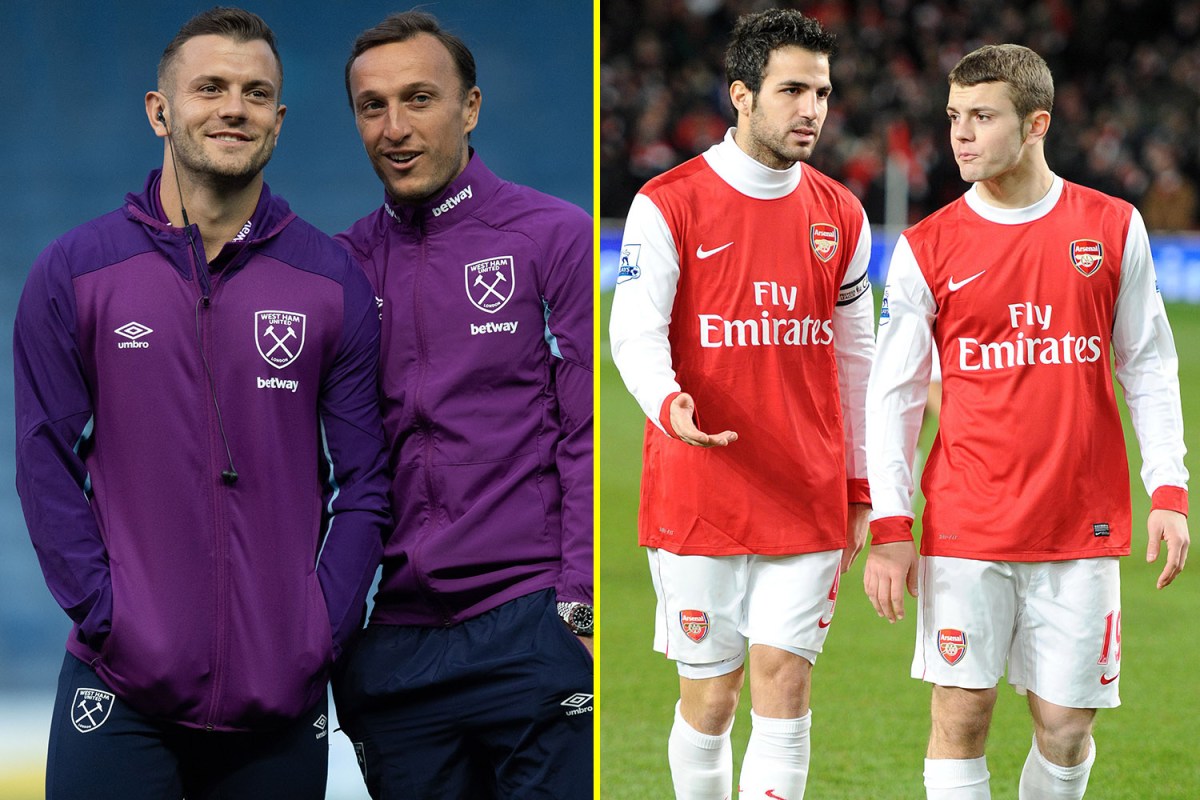 Jack Wilshere was full of praise for former teammate Mark Noble and explained why he is the ‘best captain’ he’s ever had.

The former Arsenal midfielder played with him at West Ham in the 2018/19 and 2019/20 seasons and also admitted that he was like a ‘big brother’.

Speaking to talkSPORT’s Drive show, Wilshere revealed that Noble was an exceptional leader and still speaks to him now for advice.

Wilshere replied: “Different. Cesc was probably the best player, but even now I’d pick up the phone to Nobes and I’d talk to him and ask for advice, he’s like a big brother.”

High praise from Wilshere especially given that he shared a pitch with Fabregas for three years from 2008 to 2011 whom was his captain at the Emirates Stadium.

With that said, while they are close now and were at West Ham off the pitch, Wilshere added that Noble wasn’t your friend during training.

“What Nobes gets right is that balance, he’s everyone’s friend, he’ll talk to everyone and I mean everyone, the staff around the training ground.

“Then you get off the training pitch and all is forgiven really.”