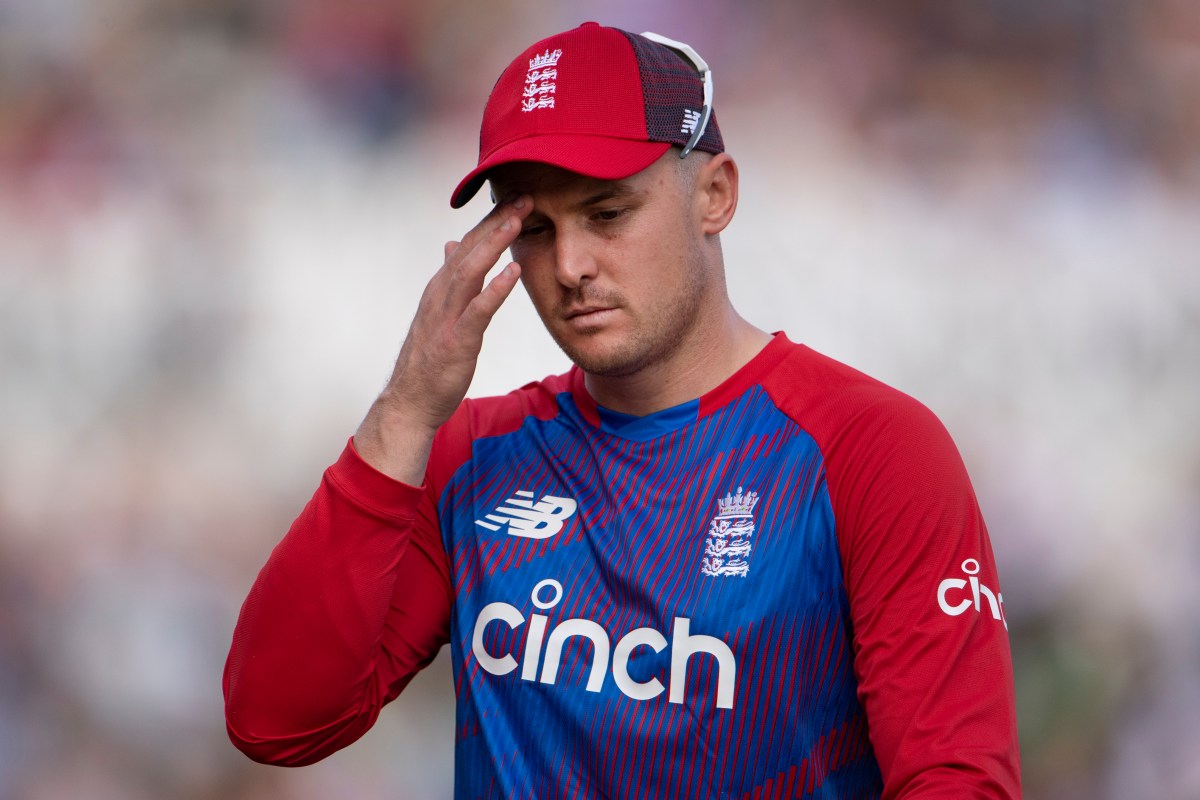 England batsman Jason Roy has been handed a suspended two-match ban following a hearing with the Cricket Discipline Commission.

Roy admitted a charge of “conducting himself in a manner which may be prejudicial to the interests of cricket or which may bring the game of cricket, the ECB and himself into disrepute”, according to the England and Wales Cricket Board.

Such details of the breach of ECB directive 3.3 have not initially been disclosed by the governing body as of yet.

Roy is suspended from the next two England matches for which he is eligible for selection, however, that suspension is suspended for a year dependent on good behaviour.

Having played a pivotal role in England’s limited-overs sides in recent years, most notably helping them to their maiden 50-over World Cup success in 2019.

Roy was last in international action during England’s T20 series defeat to the West Indies in January. He racked up a tally of 130 runs, including a top score of 52 in the fourth match.

After withdrawing from the upcoming Indian Premier League, where he was due to represent Gujarat Titans, he recently announced he was taking a ‘short indefinite break’ from cricket.


Joshua, Fury and Wilder ‘wouldn’t even last’ if they fought in Tyson’s era

Roy wrote on Twitter at the time: “It’s with a heavy heart I have decided to pull out of this year’s [IPL]. With everything going on in the world over the last three years it’s added up and taken its toll on me.”

In an interview with Surrey’s website, he added: “After more than two years living under COVID restrictions and in a number of bubbles, I feel now is the right time to be with my wife and young children.

Surrey added: “Jason will take a short indefinite break from the game to spend time with his family in the UK.

“Since the start of the pandemic, Jason has spent extended periods of time in heavily restrictive COVID-secure ‘bubbles’ around the world and away from home in order to play cricket.

“There is currently no fixed date for Jason’s return to cricket but he will remain in contact with the club during this period, with staff keen to assist him where possible.”

Roy is expected, however, to be in England’s T20 World Cup side in Australia later this year.