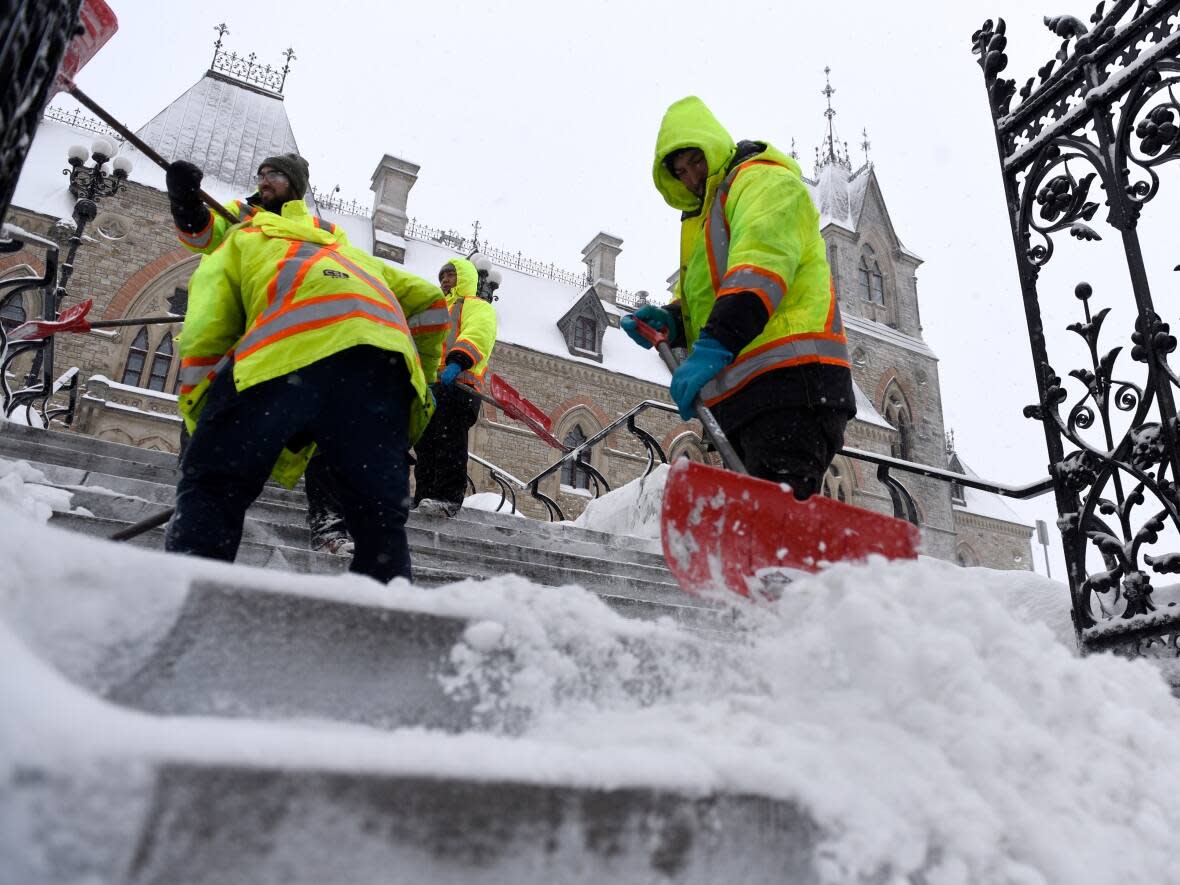 There are 83 Ottawa residents in local hospitals for treatment of active COVID-19, according to Wednesday’s update from Ottawa Public Health (OPH). That’s 11 more than reported Tuesday and its most since May 2021.

Ten of those patients are in an ICU, the most since early autumn 2021.

These hospital numbers do not include people who came to the hospital for other reasons and then test positive for COVID-19. They also don’t cover people with lingering COVID-19 problems, or patients transferred from other health units.

Hospitals are challenged on a different level by rising spread because staffing shortages lower their capacity. There are also 35 hospital outbreaks reported by OPH, which has stabilized this week.

The average level of coronavirus in Ottawa’s wastewater, which doesn’t rely on COVID-19 testing, reached its highest point on record last week and has stabilized at a very high level.

The case count has surged to record levels in many places this winter — and as the Omicron variant’s spread overwhelms and limits testing, the actual number of cases in Ottawa is many times higher.

On Wednesday, OPH reported 225 more COVID-19 cases and the death of someone in their 70s who had COVID.

Of the approximately 9,700 COVID-19 tests conducted outside long-term care homes from Jan. 12 to 18, about 20 per cent were positive.

The rolling seven-day average of newly confirmed COVID-19 cases expressed per 100,000 residents is around 280, but limited testing capacity makes that metric less reliable.

1,938: Many of Ottawa’s vaccine clinics were closed by Monday’s storm, meaning its number of doses administered over the past two days was fewer than 2,000 and similar to numbers from Dec. 25 and Jan. 1.

903,745: The number of Ottawa residents age five and up with at least one dose of the COVID-19 vaccine, 600 more than the last update on Monday. That’s 91 per cent of the eligible population.

480,872: The number of Ottawa residents with a third dose, about 6,200 since Monday. That’s 57 per cent of residents age five and up — though eligibility is extremely limited for children under 18 and about 900 have had their third.

Leeds, Grenville and Lanark counties reported three COVID-19 deaths in its first update since Monday. Its hospitalizations are high, but stable.

Quebec reported two COVID deaths in the Outaouais along with 135 hospitalizations, much more than any other local authority, including six patients in intensive care.

Wastewater coronavirus levels are stable in the City of Kingston as of the last update Jan. 13. They remain well above where they were before the area’s late-autumn spike.