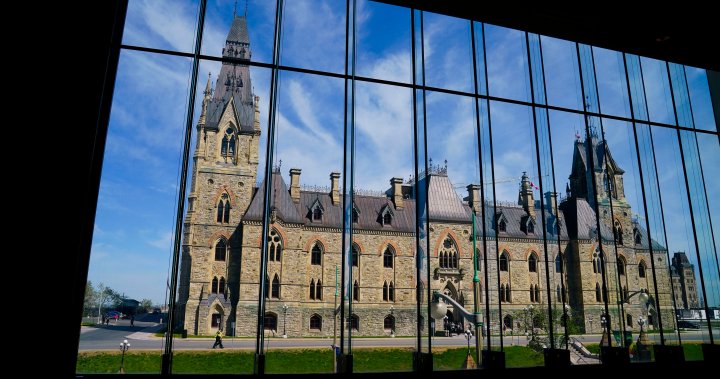 Canadian members of Parliament will keep starting their days with a prayer after Liberals and Conservatives defeated a Bloc motion to replace the prayer with a more secular moment of reflection.

The Bloc Quebecois and most NDP MPs voted on Wednesday in support of the motion to replace the daily opening prayer in the House of Commons, with the exception of NDP MPs Charlie Angus and Daniel Blaikie.

Conservatives opposed the motion to replace the prayer, along with almost all of the Liberals including Prime Minister Justin Trudeau, who is a practicing Catholic.

The only Liberal to support the motion was Nathaniel Erskine-Smith.

Is it time to replace the House of Commons opening prayer? Yes, says new Bloc motion

In the motion, Bloc MP Martin Champoux had suggested replacing the prayer with a moment of reflection would show respect for “the beliefs and non-beliefs of all parliamentarians and of the general public.”

He added it would affirm that the House of Commons “is committed to the principle of the separation of religion and the state, the diversity of views and freedom of conscience while upholding the secularism and religious neutrality of the state,” and make the chamber more inclusive.

Trudeau told journalists on Tuesday he believes Canadians have other priorities.