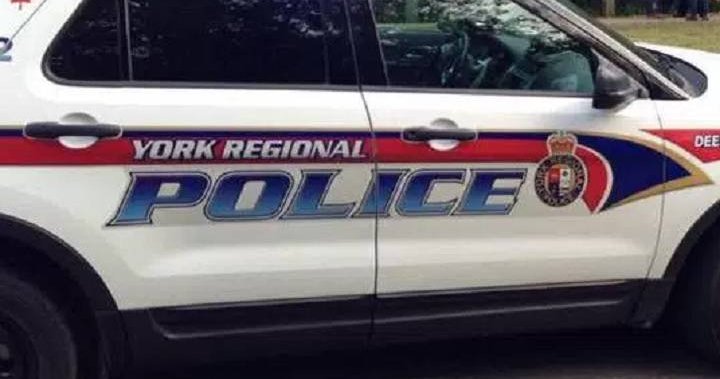 A 20-year-old man has been arrested in connection with a “violent carjacking” in Vaughan, police say.

In a press release, York Regional Police said officers were called to a motel in the Highway 7 and Costa Road area just before 6:30 a.m. on March 6 after receiving a report of a carjacking.

Officers said a taxi driver was driving a 2016 green and orange Toyota Corolla when he picked up a man in the Islington Avenue and Steeles Avenue West area.

Police said the man was transported to a motel where he then assaulted the victim “several times” before stealing the vehicle.

According to police, the victim was not seriously injured.

“The suspect was arrested and officers recovered the stolen vehicle,” the release reads.

Police said 20-year-old Bassirou Niang has been charged with robbery, possession of property obtained by crime over $5,000 and fleeing from a peace officer.

According to police, Niang was held in custody for a show cause hearing and is scheduled to appear in court in Newmarket on March 7.

Officers said the investigation is ongoing. Anyone with information is asked to contact police or Crime Stoppers.