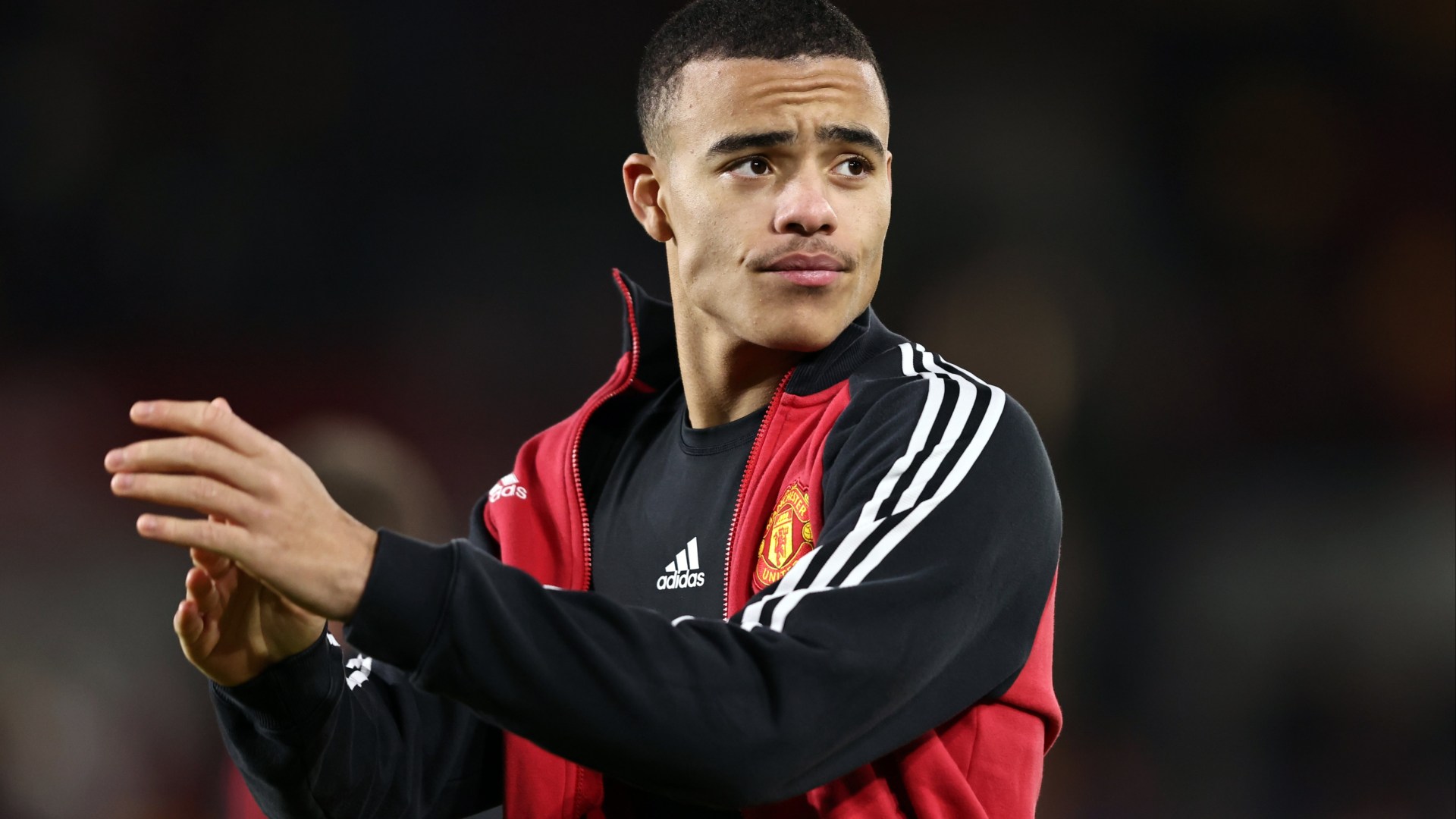 The 20-year-old was arrested in late January when images and videos were posted on social media, while he was also questioned on suspicion of making threats to kill.

Greenwood was subsequently suspended from playing or training by the Premier League club.

Greenwood had his bail – which originally was set to expire in April – extended until mid-June.

A hearing was held in court on Thursday, June 23, over his bail position and Greater Manchester Police have confirmed his bail has been extended.

The statement said: “Following a hearing yesterday (Thursday 23 June 2022), a 20-year-old man arrested on suspicion of rape, assault and making threats to kill on Sunday 30 January 2022 remains on bail.

“As the outcome of bail reviews does not impact the progression of investigations, Greater Manchester Police will not be providing any further updates in relation to this case until the suspect is charged or released facing no further action.”

No dates for any further hearings have been revealed at this stage.

False reports recently circulated online ahead of his latest hearing stating that a verdict had been reached and Greenwood may be reinstated.

However, as he remains on bail, Greenwood therefore remains suspended by Man United.

It was the second time since his arrest that rumours about the forward have spread on social media.


Sheffield United ‘disappointed’ after McBurnie and Brewster are charged by police

In April United were forced to deny claims Greenwood would be returning due to his profile being visible on their website.

“There has been no change whatsoever in Mason’s status,” the club said.

“We removed his profile from the club app soon after he was removed from the squad in January.

“This was in order to remove Mason from interactive elements of the app, such as team predictions etc.

“However, his profile was never removed from the website as he remains a Manchester United player, albeit not currently part of the squad while the legal process unfolds.”

Greenwood came through the Man United academy and has scored 35 goals in 129 games since making his debut in 2019.