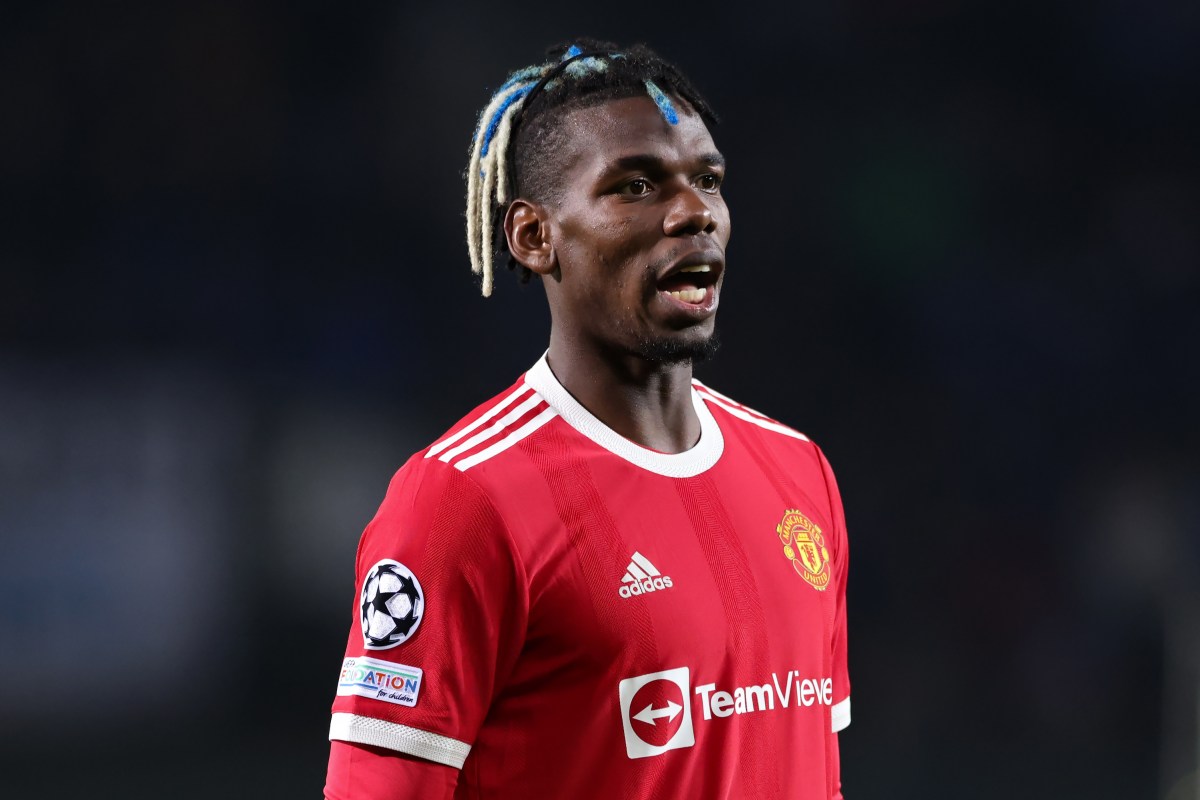 Manchester United have offered Paul Pogba a new contract worth a huge £500,000-per-week in an effort to persuade the Frenchman to stay at Old Trafford.

Pogba, 28, is out of contract in the summer and could leave the Red Devils as a free agent after turning down an extension back in July last year.

With six months remaining on his current deal, the France international is free to make pre-contract arrangements with foreign clubs now the January transfer window is open – however there has been minimal interest in the midfielder.

In addition to this, Man United‘s offer would be £100,000 higher than rival European clubs deals, as well as making him the highest earner in the Premier League on a basic wage of £400k per week plus add-ons.

According to The Sun, as it stands Pogba has not reached a decision on whether to accept his club’s new suggested arrangements.

The 2018 World Cup winner has made 219 first-team appearances for Manchester United across two spells Old Trafford, after originally coming through their youth academy in 2011 before returning from Juventus in 2016 for a fee of £89million.

In that time, Pogba has won the Carabao Cup as well as the Europa League, but has not come close to winning the Premier League title nor the Champions League.

The Red Devils will be hoping their hefty offer and a fresh start under new executive chief executive Richard Arnold following Ed Woodward’s departure will deter Pogba’s head from turning.

However, with the threat of a potential huge signing-on fee, Paris Saint-Germain, Real Madrid and the midfielder’s old club Juventus could swoop in.

Should the long-serving player depart, United are said to be prepared to replace him, eyeing up securing the impressive Declan Rice and could offer £35m for Wolves star Roben Neves.