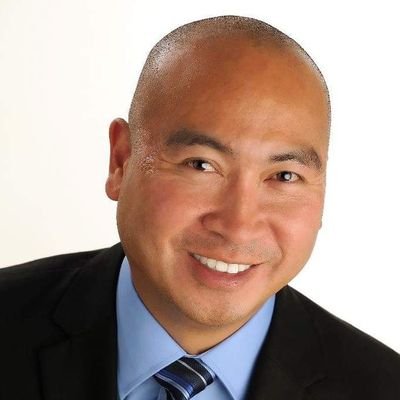 Manitoba’s Minister of Economic Development and Jobs, Jon Reyes, is making international headlines and went viral after tweeting about his wife, Cynthia, “still [having] the energy” to shovel their driveway after working a 12-hour shift at a local hospital.

“Even after a 12 hour night shift at the hospital last night, my wife still has the energy to shovel the driveway,” he wrote on Twitter. “God bless her and all our frontliners. Time to make her some breakfast.”

Cynthia responded by tweeting (in her first and only tweet on the platform), “All I wanted to do was shovel!” In addition to the Facepalm emoji.

The tweet didn’t go over so well, quickly going viral with people criticizing the tweet. It even got the attention of celebrities.

While others in Canada and abroad commented on the tweet.

A statement to CBC News, issued through his press secretary, states that Reyes is “eternally grateful for her and everything she does.”

“I’m happy that she is getting the worldwide recognition she deserves, and it serves as a reminder to everyone — especially me today — that we can never do enough to show our gratitude to health-care workers,” the statement reads.