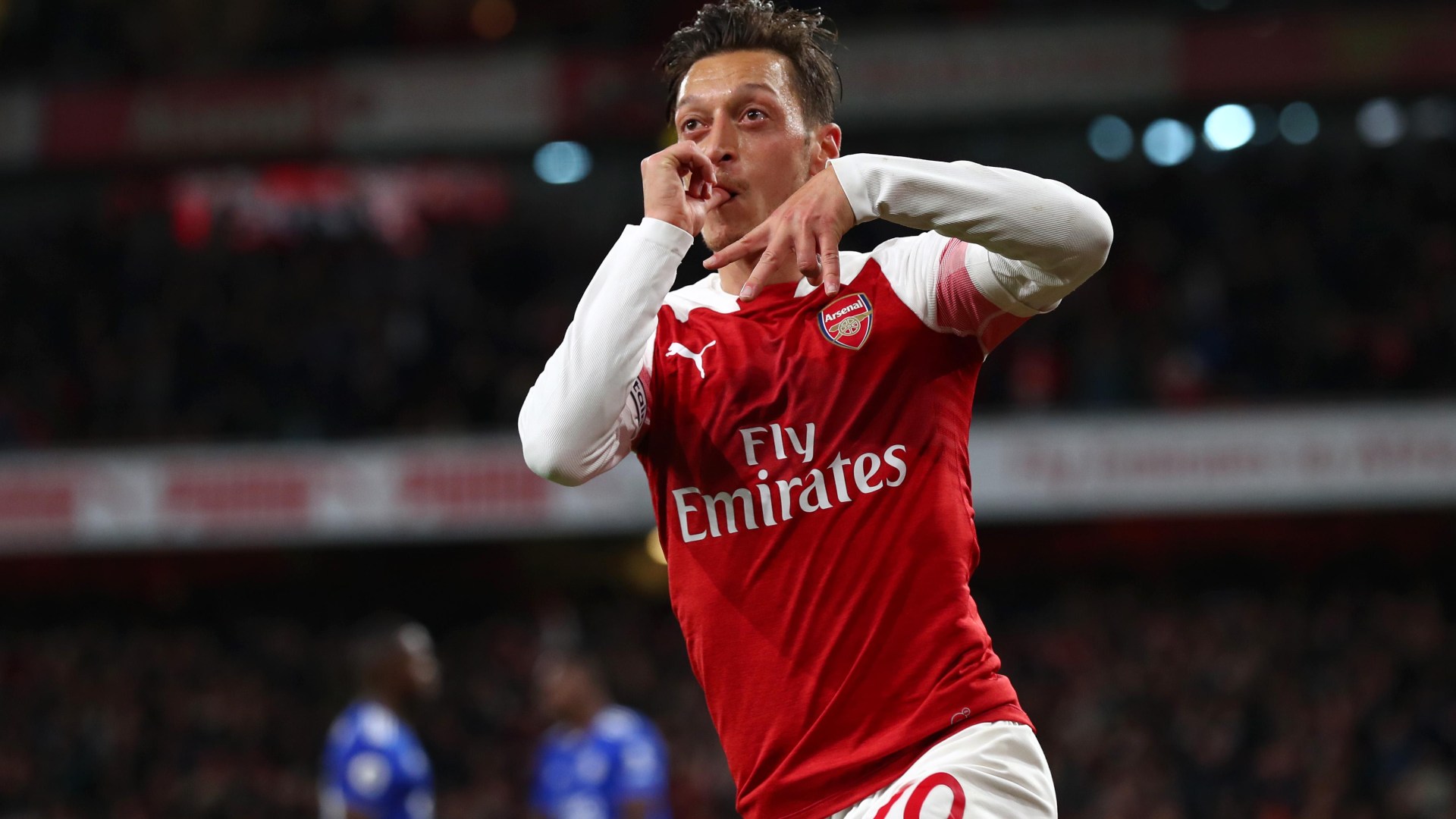 Mesut Ozil’s agent has described the former Arsenal midfielder as ‘the Muhammad Ali of football’ and more valuable than the Premier League’s top stars.

Dr Erkut Sogut has given a revealing interview about the ex-Germany international – revealing his plans to make money playing video games when he retires – while criticising the Gunners’ handling of his exit and insisting he ‘regrets nothing’ about his career in north London.

Sogut was discussing the midfielder following the news that he won’t be picked by new Fenerbahce boss Jorge Jesus.

The 33-year-old is regarded as one of the biggest names from the European game in the last decade, thanks to his wonderful career where he hit his peak with Real Madrid and Arsenal.

In addition to spending 11 years between two of football’s biggest clubs, Ozil won 92 caps for Germany to ensure that his on-field legacy will live on long after he retires.

However, according to Sogut, Ozil is just as big a name off the field.

Speaking to the Daily Telegraph, Sogut said: “Something people forget with Mesut Ozil is that he is big on the commercial side, not just football.

“So Mesut was the face [of Arsenal] in terms of jersey sales. I spoke to so many brands coming to Arsenal who said: ‘Look Arsenal want too much money but can we do with Mesut one-to-one with a sponsorship agreement’. So he attracts.

“There are only a few exceptional players who become brands.

“A lot of players in the Premier League are very good players, better than Mesut right now, playing good football but they are not brands. People don’t care about them much. No one really wants to know about them.

“Mesut is someone with an opinion, someone who polarises, someone with haters and lovers. That’s a perfect brand. That’s what brands want.”

Ozil ruffled some feathers during his time at Arsenal with his political views.

The club distanced themselves from his comments on social media after the midfielder after using his following of 87.7million to support political causes, such as posting criticism of China’s treatment of Uyghur Muslims.

However, addressing Arsenal’s approach of refusing to be drawn into political matters, Sogut delivered a hefty compliment to his client.

He said: “Ozil is a hero because he’s outspoken, because he says things that others don’t say. It was like: ‘Thank you Mesut for having a voice for people in need. You are the Muhammad Ali of football’.”

Speaking of how Arsenal handled his opinions, Sogut said: “I would say it was new for everyone, for them as well.

“They were a club that was always neutral in terms of political things but they are not neutral any more, right? They gave it up.

“Now they’re outspoken about issues in the world, which when it was Mesut they said: ‘We don’t want to discuss things like that’. But it was a development I think for them as well as a club that things are changing and they have to adapt as well.

“They can’t just stay neutral in certain situations. Now they have spoken up with Ukraine. They are now taking a position as a club.”

Asked if Ozil regrets any of his Arsenal career, Sogutt said: “No, not at all.

“He loved his time at Arsenal but it didn’t end as you would wish as a player.

“It happens to so many players. [Pierre-Emerick] Aubameyang had to leave as well.

“This is football and it’s business as well. People come and go in your club.”

Alan Brazil and Ray Parlour have been wooing audiences up and down the country this year with their hilarious double act, live on stage.

This is your last chance to get tickets for the final two shows of the tour, in Newcastle and Nottingham.

Both have lived life to the full both in their playing days and subsequently on and after their talkSPORT radio show!

Hear from both legends as they recount tales from the dressing room, from the studio, from their playing days, travels on international duty… and of course Cheltenham!

The shows will be hosted by talkSPORT’s Shebahn Aherne.

Don’t miss a belting good evening out. Click on the link HERE to buy your tickets.