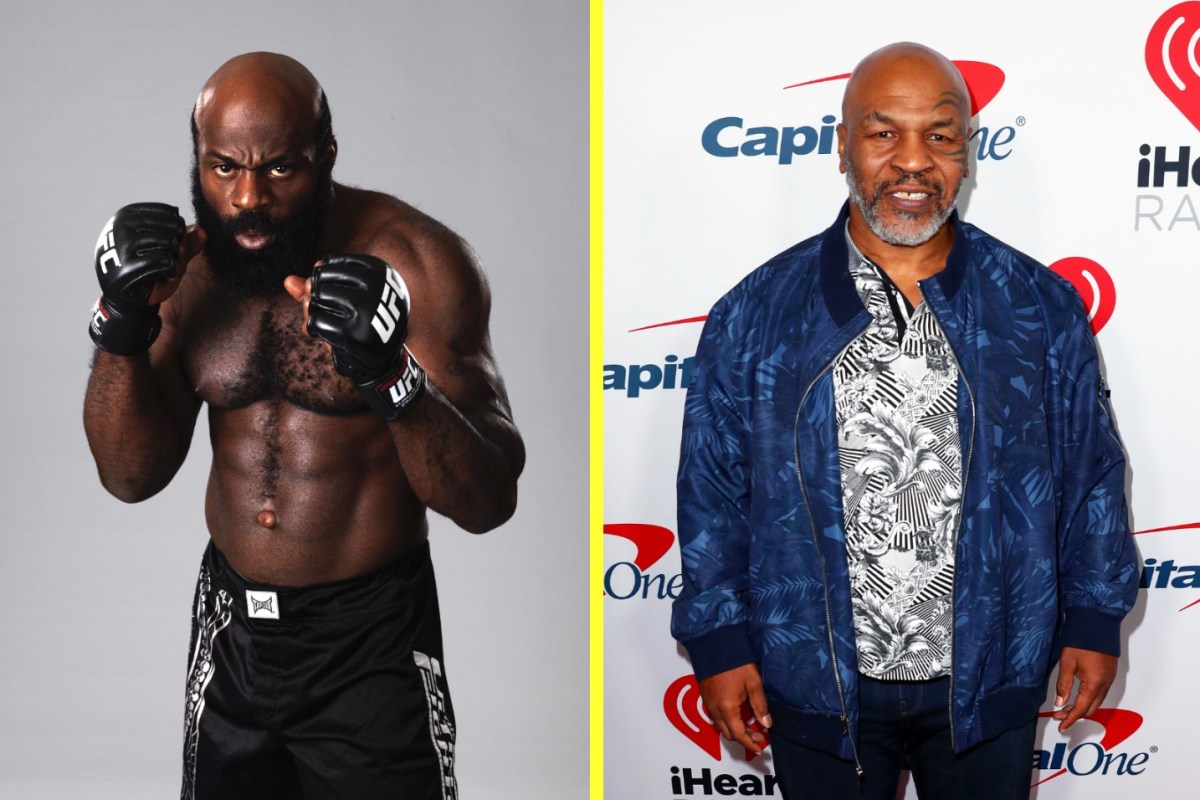 Before signing a deal with the UFC, famous street fighter Kimbo Slice was told by boxing Hall of Famer Mike Tyson to ‘never turn pro’.

The legendary bare knuckle brawler, real name Kevin Ferguson, met the former undisputed heavyweight champion at a concert in Miami where he passed on his words of wisdom.

Before his death at the age of 42 in 2016, Slice endeared himself to fans across the world when a series of his Miami backstreet brawls were posted to YouTube and he became an overnight sensation. In 2006, Rolling Stone described him as ‘the King of the Web Brawlers’ as his fame continued to grow and he began a career in professional mixed martial arts in 2007.

After spending time with Elite XC, Slice joined the UFC reality show, the Ultimate Fighter, for a series that followed heavyweights and his superstar status was confirmed. UFC president Dana White practically created the tournament for the brawler to make a name for himself and join the company. In fact, his legend was confirmed when ‘Iron Mike’ recognised him and offered him advice on his burgeoning career.

As part of the UFC ‘Fightlore’ series, a close friend retold the story of how they both realised his celebrity extended beyond internet fame when Tyson wanted to chat to him when he spotted them at the Miami Arena.

“[Tyson] is like, ‘Hey man, I am a big fan of your work.’ I’m just blown away that this was even happening, Fergs even managed to shake his hand.

Slice, who later took UFC welterweight Jorge Masvidal under his wing, fought twice for the UFC, securing a win in his debut over Houston Alexander before losing to Matt Mitrione. Bellator President Scott Coker later brought the Bahamas-native over to his organisation, yet Slice tragically passed away due to a heart failure before he could headline Bellator 158, which was targeted for the 02 Arena in London.

The former bouncer, brawler and bodyguard managed to escape the life which threatened to ensnare him as a youngster on the streets of Miami, but his decision to ignore Tyson may have been his best career move.