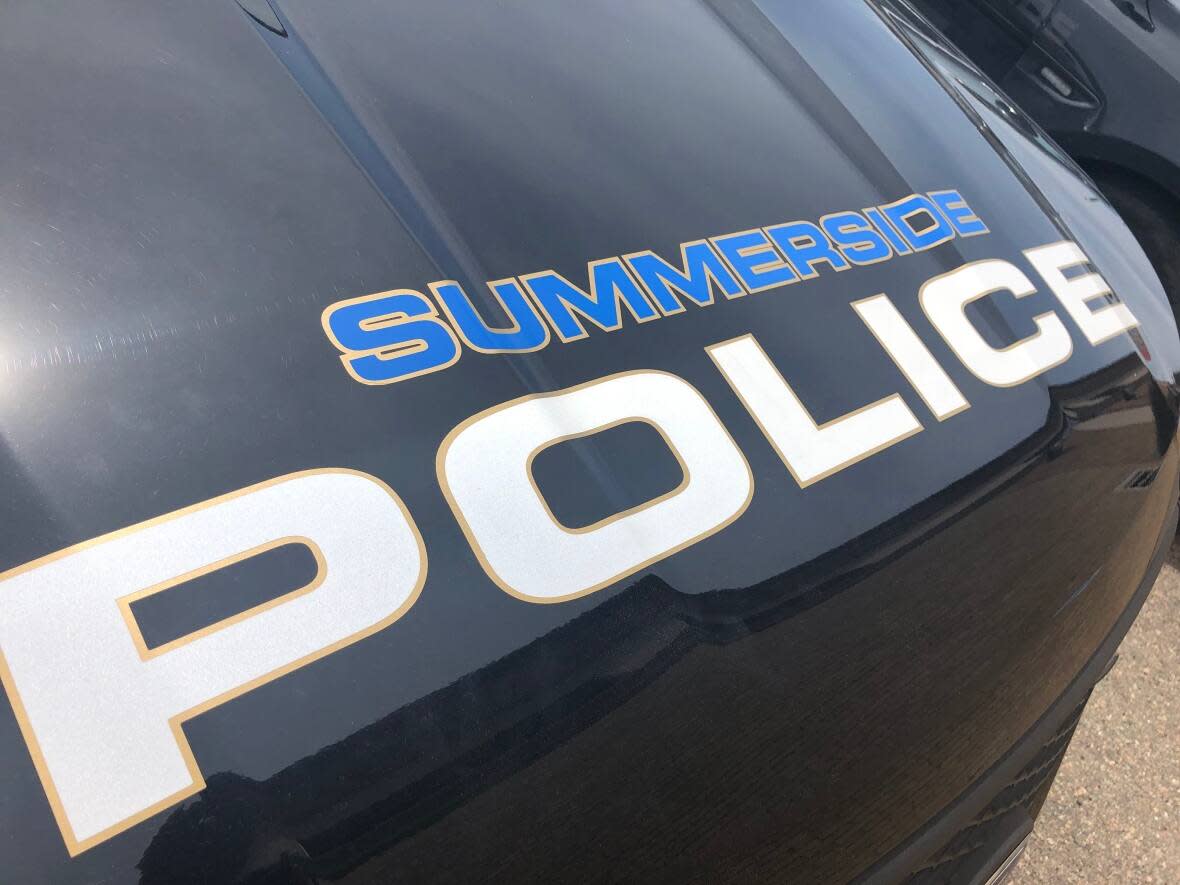 The search for a 63-year-old man who went missing in Summerside has concluded after his body was found Sunday afternoon.

Summerside Police had issued a release early Sunday asking the public to help locate John Wayne Curtis, who had been missing since Thursday.

A ground search was underway near the city’s Rotary Friendship Park, where Curtis was possibly spotted on Saturday. His body was found in the Heather Moyse Park.

Police said the death is not considered suspicious.

“The Summerside Police Services would like to extend condolences to Mr. Curtis’ family and thank the public for their assistance and support during this investigation,” the police said in a release.