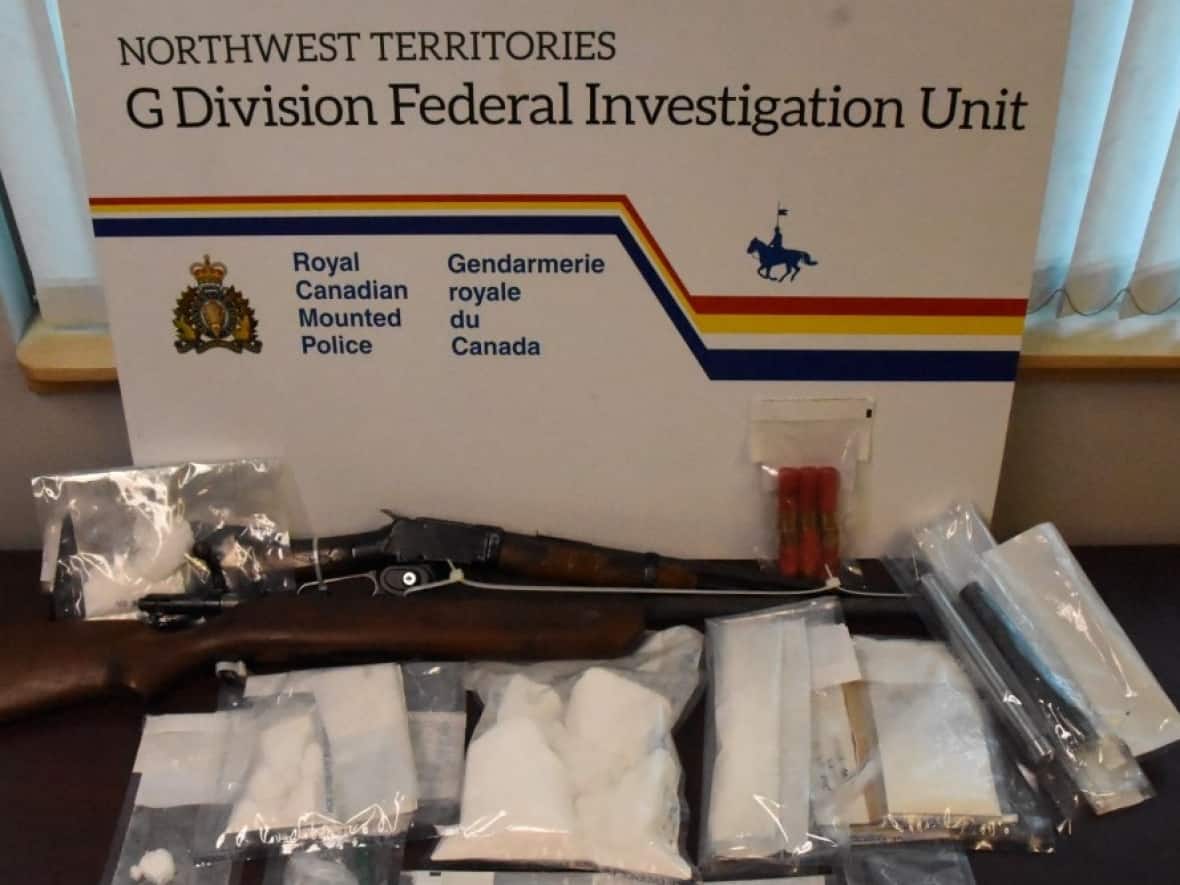 The sentencing of one of the accused in the 2018 N.W.T. drug bust dubbed Project Gloomiest is being transferred to Newfoundland.

His matter will instead be dealt with in Newfoundland where he currently lives while out on bail.

Lacey is one of 15 people charged as part of a year-long investigation in 2018 that resulted in a drug bust in which over 1,425 grams of cocaine were seized. Six of those charges are Yellowknife residents.

For his part, Lacey was charged with three counts of drug trafficking. He was charged in Newfoundland.

Since Lacey is not financially able to return to the Northwest Territories, without a transfer the court would have to issue a warrant for him to be arrested in Newfoundland and escorted back to the territory.

Otherwise he would have to be sentenced while appearing remotely from an RCMP detachment in Newfoundland and then escorted back to the N.W.T. to serve his sentence.

Justice Louise Charbonneau suggested that in her conversation with the Newfoundland prosecutor, N.W.T. Crown prosecutor Nikita McFadden make clear the seriousness of drug charges in the North.

“I trust you will convey how serious drug trafficking is treated in this jurisdiction,” she said, noting the territory’s vulnerable population.

Lacey’s transfer to Newfoundland is contingent on his pleading guilty in that jurisdiction. Both McFadden and defence lawyer Peter Harte said he is expected to do so.

Lacey’s matter was adjourned in N.W.T. Supreme Court court until Feb. 7, for counsel to report back to Charbonneau about the transfer.

If the transfer waiver is signed by that date, Charbonneau said nothing further would be required from the N.W.T. Supreme Court. If not, they will continue to meet and monitor the case’s status until the transfer is complete.