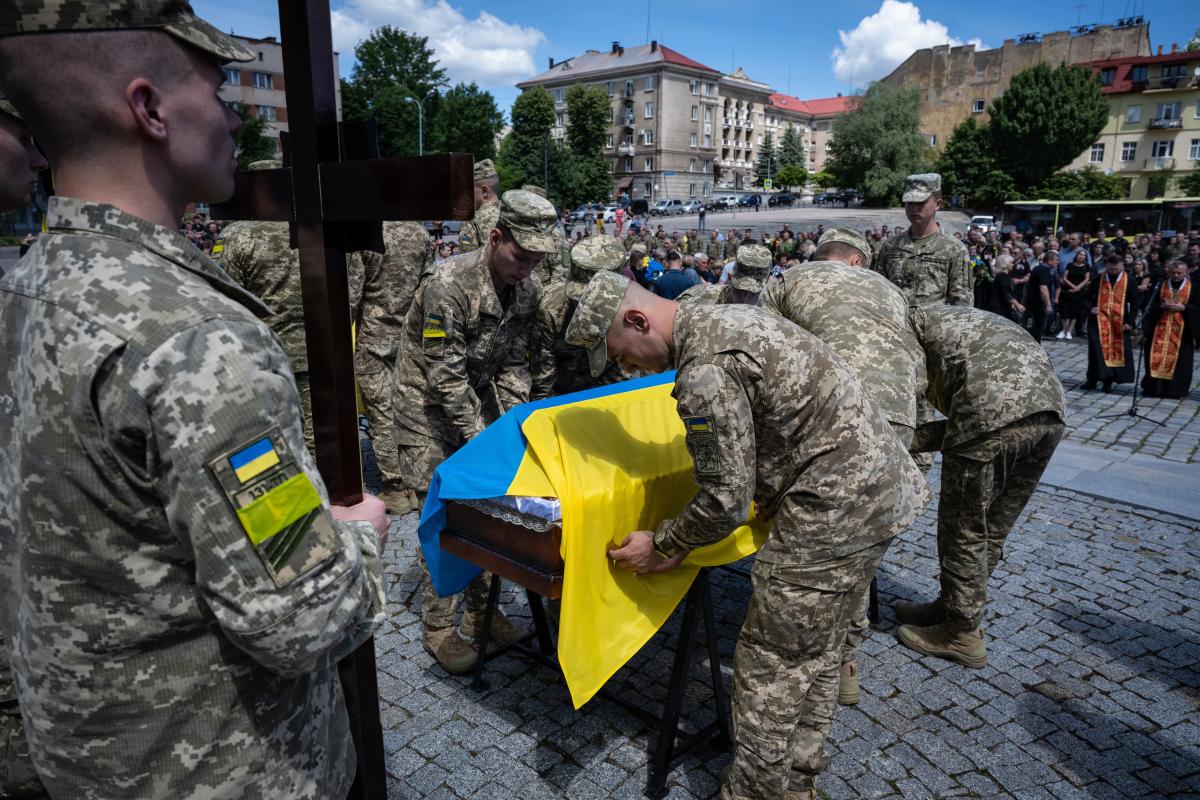 The war in Ukraine could last for years, the head of Nato said on Sunday, as Russia stepped up its assaults after the European Union recommended that Kyiv become a candidate to join the bloc.

“We must prepare for the fact that it could take years. We must not let up in supporting Ukraine,” Stoltenberg, the secretary-general of the military alliance, was quoted as saying.

“Even if the costs are high, not only for military support, also because of rising energy and food prices.”

British Prime Minister Boris Johnson, who visited Kyiv on Friday, also spoke over the weekend of a need to prepare for a long war.

“Time is the vital factor,” he wrote. “Everything will depend on whether Ukraine can strengthen its ability to defend its soil faster than Russia can renew its capacity to attack.”

Speaking to reporters on Saturday, Johnson stressed the need to avoid “Ukraine fatigue”. With Russian forces “grinding forward inch by inch”, allies must show the Ukrainians they were there to support them for a long time, he said.

Ukraine received a significant boost on Friday when the European Commission recommended it for candidate status, a decision European Union nations are expected to endorse at a summit this week. Read full story

That would put Ukraine on course to realise an aspiration seen as out of reach before Russia’s Feb. 24 invasion, even if membership could take years.

The industrial city of Sievierodonetsk, a prime target in Moscow’s offensive to seize full control of Luhansk – one of the two provinces making up the Donbas – faced heavy artillery and rocket fire again as Russian forces attacked areas around it, the Ukrainian military said.

The military’s general staff acknowledged its forces had suffered a setback in the settlement of Metolkine, just southeast of Sievierodonetsk.

“As a result of artillery fire and an assault, the enemy has partial success in the village of Metolkine, trying to gain a foothold,” it said in a Facebook post late on Saturday.

Serhiy Gaidai, the Ukrainian-appointed governor of Luhansk, referred in a separate online post to “tough battles” in Metolkine.

To the northwest, several Russian missiles hit a gasworks in Izyum district, and Russian rockets rained down on a suburb of Kharkiv, Ukraine’s second-largest city, hitting a municipal building and starting a fire in a block of flats, but causing no casualties, Ukrainian authorities said.

The Ukrainian armed forces general staff said Russian troops on a reconnaissance mission near the town of Krasnopillya had been beaten back with heavy casualties on Saturday.

Reuters could not independently confirm the battlefield accounts.

Ukrainian President Volodymyr Zelenskiy, whose defiance has inspired compatriots and won global respect, said he had visited soldiers on the southern frontline in the Mykolaiv region, about 550 km (340 miles) south of Kyiv.

“I talked to our defenders – the military, the police, the National Guard,” he said in a video on the Telegram message app on Sunday that appeared to have been recorded on a moving train.

“Their mood is assured: they all do not doubt our victory,” Zelenskiy said. “We will not give the south to anyone, and all that is ours we will take back.”

Another video showed Zelenskiy in his trademark khaki T-shirt handing out medals and posing for selfies with servicemen. Read full story

Zelenskiy’s office said he had also visited National Guard positions in the southern region of Odesa to the west of Mykolaiv. The timing of the trips was not revealed.

He has stayed mostly in Kyiv since Russia invaded, although in recent weeks he has made unannounced visits to Kharkiv and two eastern cities near battles. Read full story

One of Russian President Vladimir Putin’s stated goals when he ordered his troops into Ukraine was to halt the eastward expansion of the North Atlantic Treaty Alliance and keep Moscow’s southern neighbour outside the West’s sphere of influence.

But the war, which has killed thousands, turned cities to rubble and sent millions fleeing, has had the opposite effect – convincing Finland and Sweden to seek to join Nato – and helping to pave the way for Ukraine’s EU membership bid.