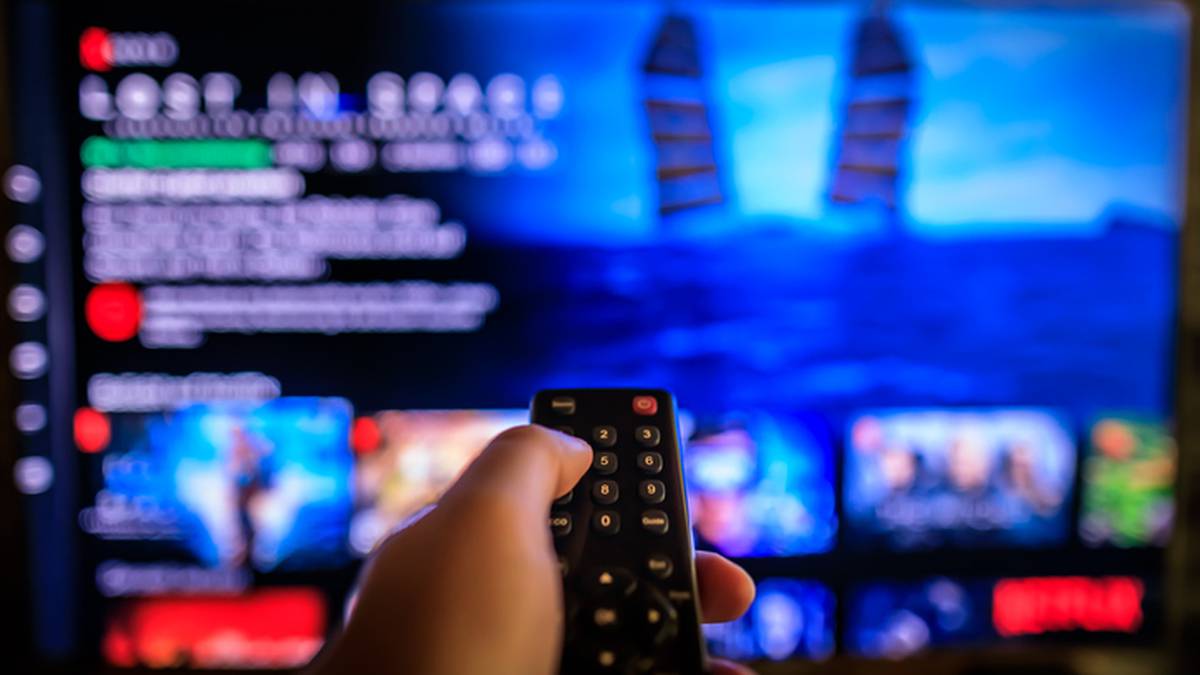 The days of mooching off your family member’s Netflix account could soon be over. Photo / Getty Images

The days of mooching off your family member’s Netflix account could soon be over.

The streaming giant has announced it is testing a new feature that would charge people to add multiple profiles to an account, in an effort to crack down on unauthorised password exchanges that are “impacting our ability to invest in great new TV and films for our members”.

In a blog post on Thursday, Netflix product innovation director Chengyi Long said the scheme would be tested in three markets: Peru, Costa Rica and Chile.

“We’ve always made it easy for people who live together to share their Netflix account, with features like separate profiles and multiple streams in our Standard and Premium plans,” Long wrote.

“While these have been hugely popular, they have also created some confusion about when and how Netflix can be shared.

“As a result, accounts are being shared between households – impacting our ability to invest in great new TV and films for our members.”

Over the last year, Long said the company has “been working on ways to enable members who share outside their household to do so easily and securely, while also paying a bit more”.

The features will be rolled out over the next few weeks in South America, and will charge subscribers who share their accounts for up to two people outside their household.

It’s unclear whether the measures will then be implemented in other countries.

“We recognise that people have many entertainment choices, so we want to ensure any new features are flexible and useful for members, whose subscriptions fund all our great TV and films,” Long said.

“We’ll be working to understand the utility of these two features for members in these three countries before making changes anywhere else in the world.”

It’s not the first time the company has tried to curb password sharing – last year, it introduced two-step verification – but the latest move is its strictest crackdown on the practice yet and suggests it is looking toward its existing customers, rather than new subscribers, to help grow revenue.

A Netflix spokesperson at the time said the rise in prices would be used to invest in more content.

“We know Australians have never had more choices when it comes to entertainment, and we’re more committed than ever to be delivering an experience that exceeds their expectations,” they said.

“Members tell us how much they value the breadth and variety of [our] catalogue, and we’re updating our prices so that we can continue to invest in more shows and films. As always, there’ll be different plans so that people can pick a price that works for their budget.”