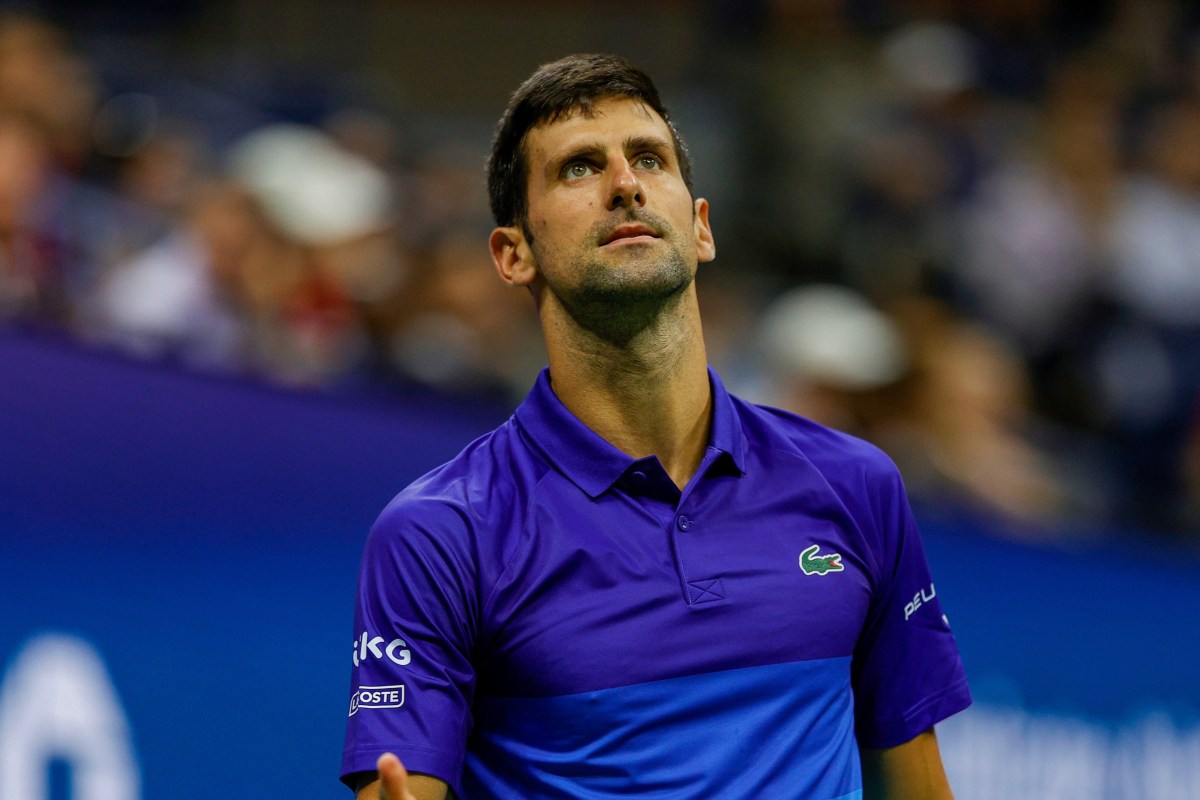 Novak Djokovic’s visa has been cancelled and he won’t be participating at the Australian Open.

The Serbian originally announced on social media on Tuesday that he has been granted an exemption by an expert independent panel that would allow him to try and defend his Grand Slam title.

The 34-year-old has consistently refused to confirm his vaccine status.

However, a problem with his visa means he now has to leave the country.

Greg Hunt, Australia’s health minister, has confirmed Djokovic has failed to provide ‘appropriate standards of proof’ to enter the country and that he will be deported.