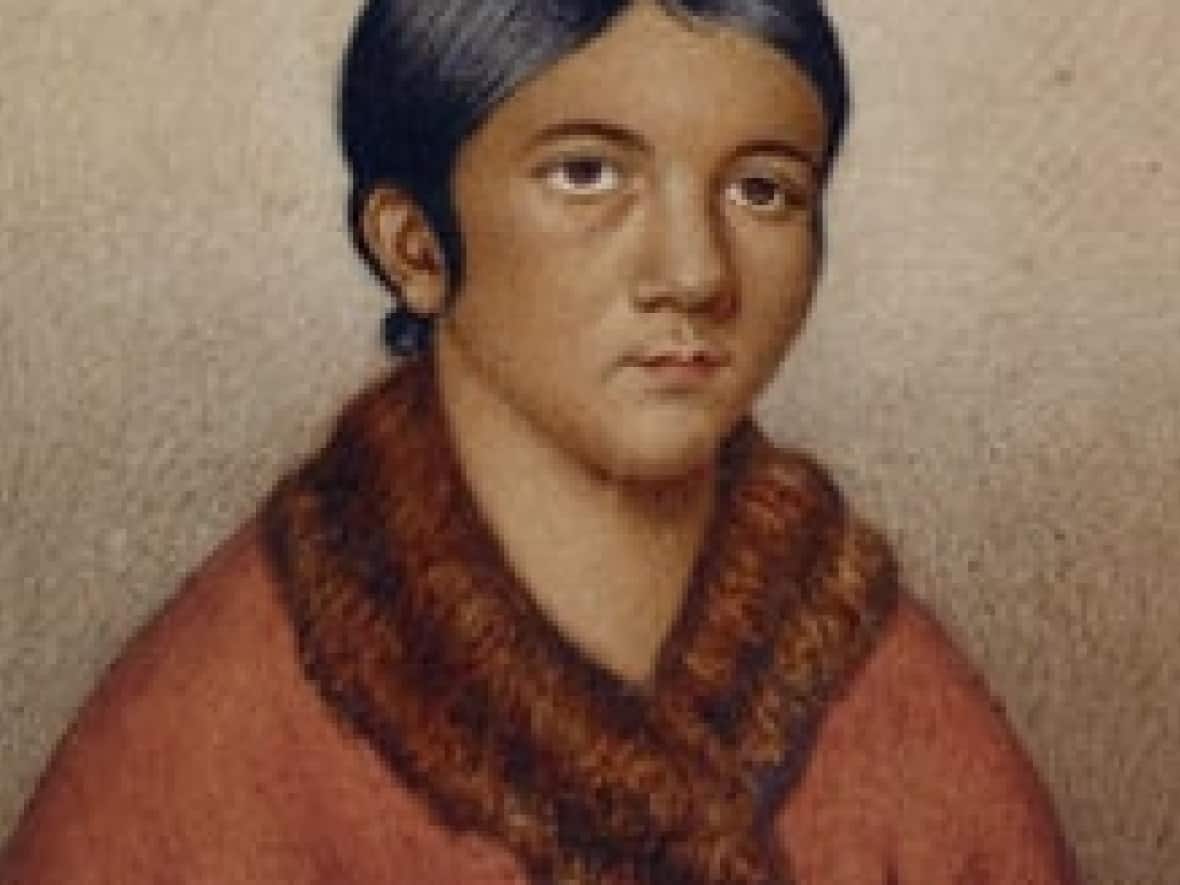 Demasduit Regional Museum is the new name for the Mary March museum in Grand Falls-Windsor.

In a media release, The Rooms — Newfoundland and Labrador’s largest provincial museum — announced a panel of representatives from Indigenous organizations and governments, the Town of Grand Falls-Windsor and its heritage society, and The Rooms were working to find a new name. A final name was chosen with the help of public input through a survey in December.

The new name was selected by 68 of the 163 respondents, while the other option, the Demasduit Regional Interpretation Centre, was more popular, chosen by 71 respondents.

Rooms CEO Anna Chafe said the panel decided on Demasduit Regional Museum to separate the building from the Beothuk Interpretation Centre in Boyd’s Cove and that many of those surveyed expressed a “strong preference” to keep “museum” in the name. She added the word “museum” is also likely more recognizable to tourists visiting the area.

Chafe said the new name represents an important piece of the region’s heritage.

“The museum had been established in the 1970s, and by the 2000s that information that was there was somewhat out of date,” she told CBC News on Thursday. “So we really wanted to look at, particularly, the Indigenous story that was there and bring it up to date.”

The museum details the life of Demasduit, believed to be one of the last known Beothuk in Newfoundland, and the history of Indigenous settlement in the province. The name change is in place as of Thursday and the museum will open to the public on April 30.

The museum’s previous name used Demasduit’s English name, Mary March, which was commonly used by settlers and her European captors.

Chafe said the change also helps further reconciliation efforts that have been undertaken in recent years, allowing museums to show more Indigenous voices in their works.

“Many museums across the country and even in our own province were started with colonial beginnings. We’ve been very supportive of what’s happening locally and nationally. We identified this quite a while ago in working with Indigenous people and the importance of providing opportunities for them to tell their own stories,” she said.

“We’ve been trying to find ways to be respectful, to assist in healing.… It’s really important to us. We feel that we are just temporary stewards of this material until Indigenous communities can create their own institutions such as museums and galleries.”