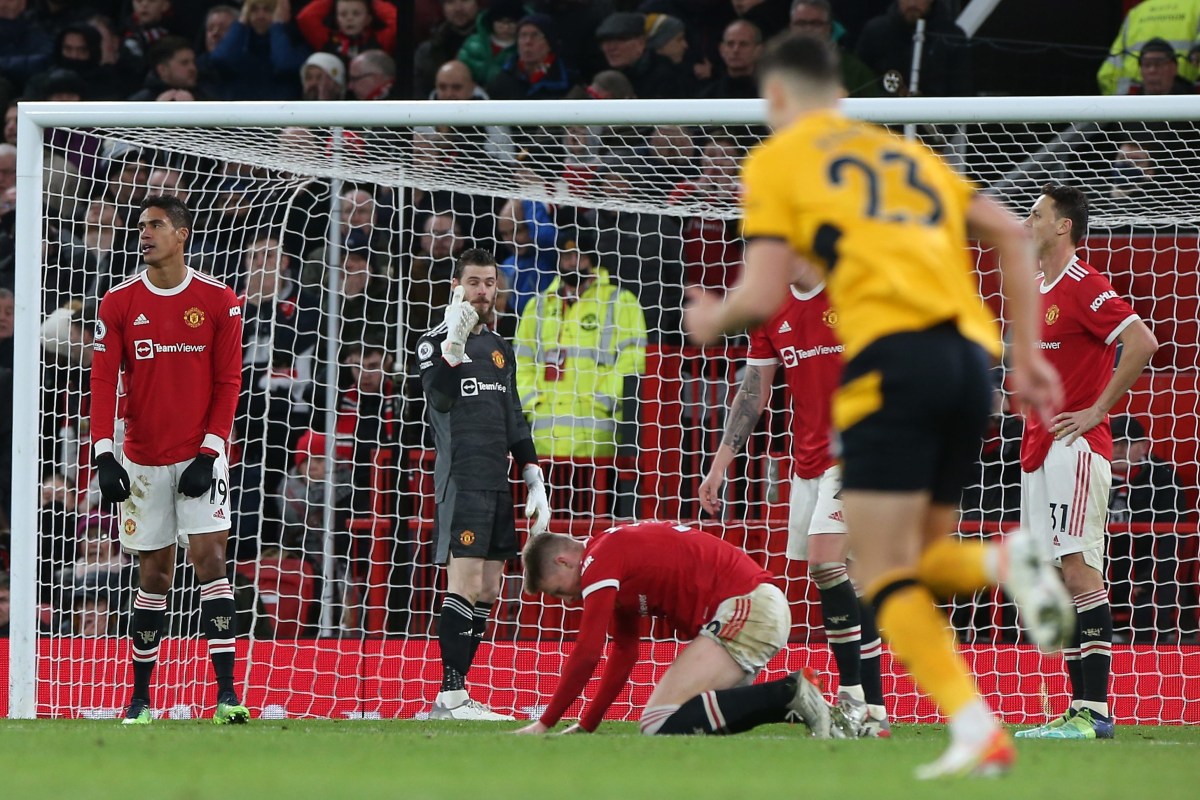 Luke Shaw admitted Manchester United were lacking in intensity, aggression and motivation after they limped to a defeat against Wolves.

The Red Devils made a horrible start to 2022 as they were beaten 1-0 at Old Trafford, Joao Moutinho’s fine strike proving to be the winner.

Ralf Rangnick’s men were a long way off their best and were deservedly consigned to the surprise defeat and Shaw said after the match that he and his teammates can’t rely solely on their quality.

“Us players, we’ve been here a long time, we know what it’s like when we have the intensity we feel the motivation’s there,” Shaw told Sky Sports.

“Maybe tonight we struggled. I didn’t feel when I was on then pitch that we were all there together.

“I think sometimes quality isn’t enough. We need to bring the intensity, we need to be more aggressive and we need to bring more motivation. From the outside it maybe looked like we didn’t have any of those three.

“But inside the dressing room we know we want to win. When we step on that pitch we need to give 100 per cent.

“I’m not saying not everyone did, but to win these types of games against a tough team like Wolves we have to be 100 per cent committed because it’s always a close game when we play.”

Shaw singled out Phil Jones, who made his first start for Man United‘s first team in 708 days, for some praise – labelling the defender’s performance as ‘phenomenal’.

“One thing I will say is Phil Jones should be proud of himself,” Shaw added.

“He’s been criticised for a number of years constantly, people always getting at him but he’s stuck by it, so professional, he’s trained so hard and he got his chance.

“I think he was phenomenal and he needs a lot of respect for that because he was out for over a year and this was his first big game back and he was exceptional.

“I am very happy for him, he’s a really good lad. I just want to say to Phil Jones, keep going. But on the other half, the team, we know we need to be better.”