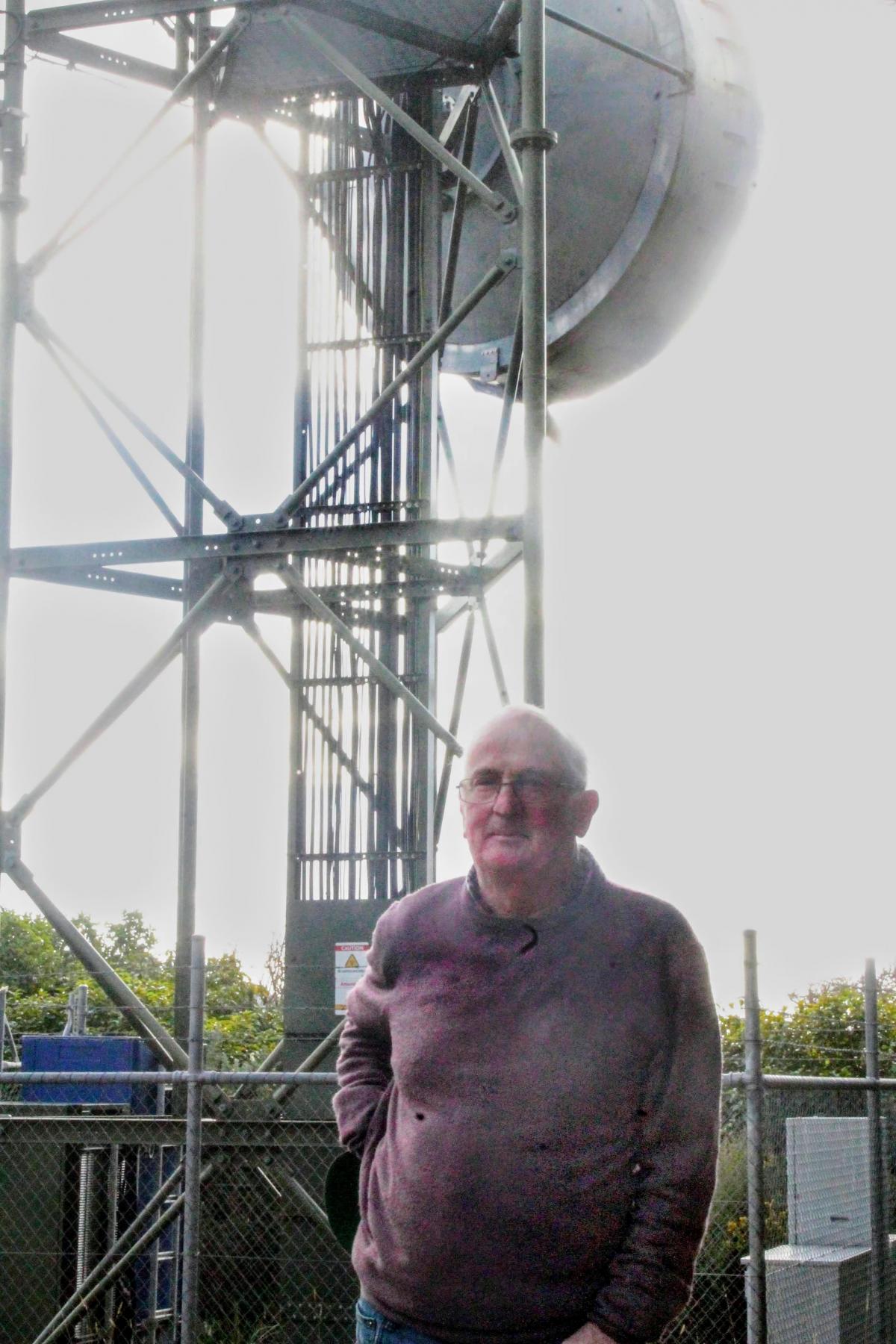 Part of Stewart Island’s charm is the feeling of disconnection from the rest of the world.

However, residents on New Zealand’s southernmost island are urging internet providers and the Government for upgrades to improve their connectivity so they can keep working and living there.

Stewart Island councillor on the Southland District Council Bruce Ford wrote a letter to Digital Economy and Communications Minister David Clark advocating and pursuing improvements in the network after a $47million government rural capacity upgrade fund was announced in February.

The technology was now outdated as it did not meet the needs of its residents, he said.

“As competition has increased so has demand. The capacity of the facility has been oversold and new connections are currently denied. As well as halting residential expansion and formation of new businesses, this is a serious safety concern.”

While Stewart Island was a small resident community of about 400 people, it had about 40,000 to 50,000 visitors a year, most of whom spent at least some time in Horseshoe Bay as it was also the route to the first hut on the Rakiura Great Walk Track.

“Broadband speeds [there] are usually below acceptable levels and occasionally intermittent.”

Many residents operated their businesses from Stewart Island and there was a need for high speed and quality connections on the island to allow the business community to prosper there.

Future Rakiura chairman Rakiura Herzhoff said the problem with connectivity in the island had been there for some time.

Where his parents lived, for example, the internet was very poor and sometimes non existent.

“Our landlines are no more copper linked … and that means for my father now, who is in his 70s, if he has a health emergency and needs to call 111, he can’t. He just doesn’t have reception.

“He would need to walk about 100m past the house to get reception on his mobile.”

Mr Herzhoff said his business, Rakiura Adventure, was affected by the problem as all inquiries were made by phone or email.

“Quite often if I go home to say hello to my parents or to do something, I have missed calls on my phone. I call those numbers back, but at that time is too late as they have already sorted what they need with another company. So, you know, it does impact business negatively.”

He constantly said to guests when they came to Stewart Island to turn their cellphones off but, on the other hand, people who lived there needed the connectivity to ensure the safety and a great experience for tourists.

Stewart Island’s South Sea Hotel owner, Helen Cave, also owned a seafood export company and relied heavily on the internet to make her international business thrive. She struggled with reception in her house, and had had to invest in a Starlink satellite internet service to be able to operate effectively.

“But not everybody can do that. I still have some issues but it is much faster.”

“I have to do that as I run an international business from Horseshoe Bay. I did not have much choice.”

Despite Mr Ford’s efforts, his request for upgrading the system will not be successful at this stage.

In a letter of response, Mr Clark said a Crown Infrastructure partner board was responsible for making recommendations as to which projects could be funded by the rural capacity upgrade (RCU) fund.

“I am advised in this particular case, the cost is currently greater than can be justified for funding under the RCU programme, and Horseshoe Bay is also unfortunately not within the scope of policy for the mobile blackspot fund.”

However, the board had and would continue looking for a cost-effective solution to improve connectivity for Stewart Island, he said.

In the meantime, Mr Ford said he and his council would maintain pressure on the Government and the companies to highlight this important issue.