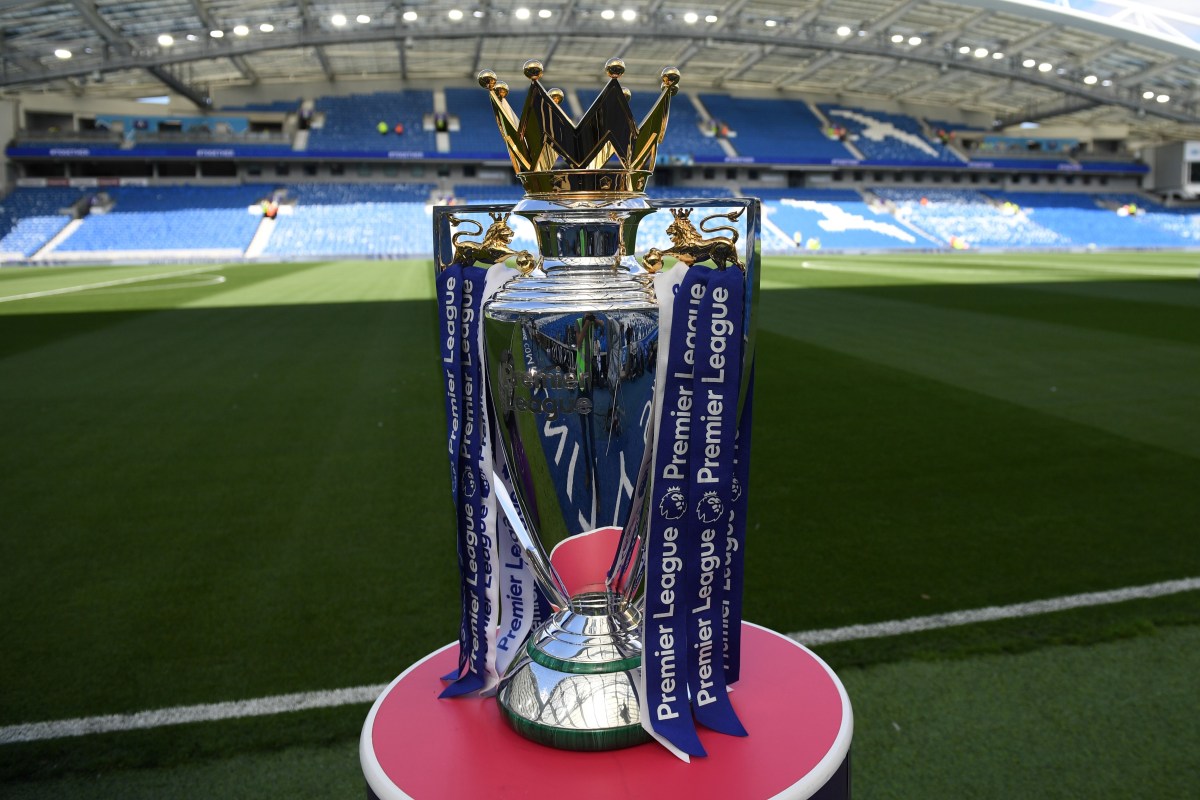 There will be no circuit-breaker to the Premier League season for the time being despite the spread of the COVID Omicron variant.

talkSPORT understands the majority of the 20 clubs are keen to continue playing but no official vote was held at a meeting between them on Monday.

Six of the ten scheduled fixtures over the weekend were postponed due to outbreaks at clubs.

Three options were discussed at the meeting, including halting the season completely.

A proposal to postpone one round of fixtures, on December 28-30, was discussed but the large majority of clubs wished to play on.

Some clubs are said to have supported the measures, but others agreed that it was too complex and ‘riddled with risk’.

The Premier League will continue to judge matches on a game-by-game basis on whether they will go ahead or not.

Meanwhile, there will be a meeting on Tuesday to determine whether any festive fixtures in the Championship, League One and League Two need to be postponed.