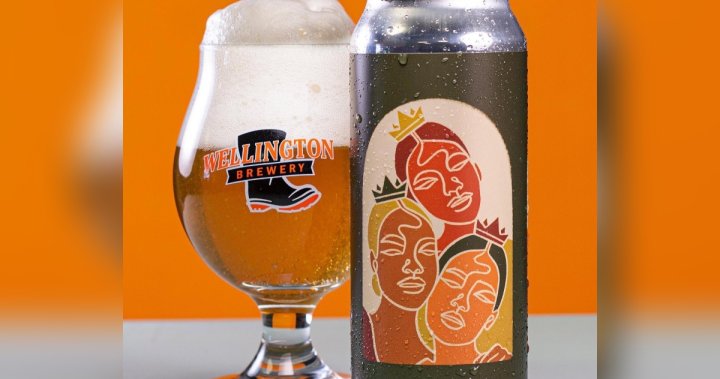 Wellington Brewery says its annual women’s beer series put on by Queen of Craft is back for its ninth instalment this spring.

The past two series were done virtually due to the COVID-19 pandemic, but this year’s events will all be in person, the group announced.

Karyn Bosco founded Queen of Craft, which is a group of women who use their own talents and experiences to teach others about beer, creating a safe space in a male-dominated industry.

Part of their work is the annual beer series that usually features activities and seminars for female beer lovers who want to learn more.

“This year’s Queen of Craft programming will bring together new and seasoned beer lovers to learn, have fun, and give back to the community while delving into relevant topics in the craft beer industry,” Bosco said in a news release.

Like every year, all proceeds from the events go to support Guelph Wellington Women In Crisis, which has already raised $48,000.

To coincide with International Women’s Day on Tuesday, Wellington Brewery also released the Queen of Craft IPA, with 50 cents from the sale of each can being donated to Guelph Wellington Women In Crisis.

5:23
Recognizing women fighting on the front lines in Ukraine

Recognizing women fighting on the front lines in Ukraine

The beer series events are taking place every Saturday from April 23 to May 14, with the first three being held at 10C on Carden Street and the last being held at Wellington Brewery.

There will be a matinee and an evening session each Saturday.

The events include blind beer tastings, beer chemistry, beer pairings with chocolate and cheese, and a beer informational session with games and challenges.

More information about the events and tickets can be found online.

Queen of Craft also partnered with Kitchener-based artist Trisha Abe on the IPA’s can design along with coasters and posters for the beer series.