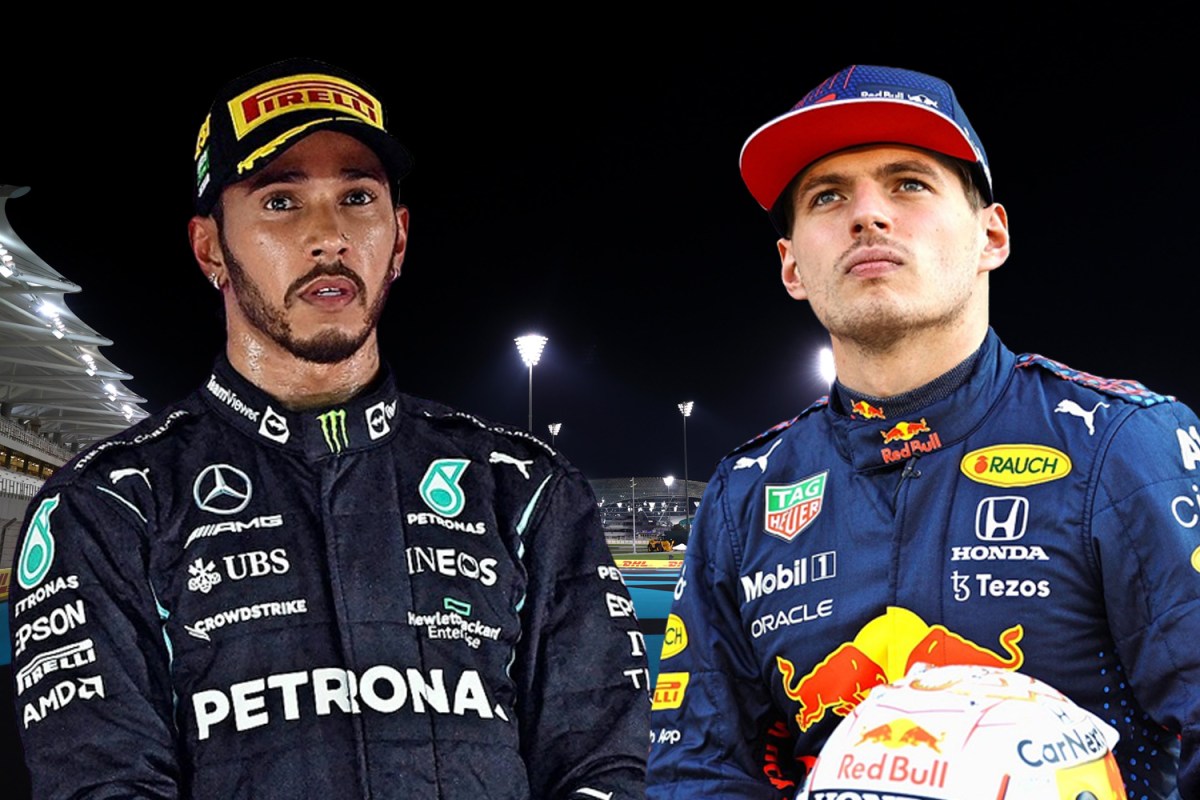 The Formula One title race is set to go down to the wire this weekend as Lewis Hamilton and Max Verstappen face a straight shootout for the driver’s championship.

The Abu Dhabi Grand Prix is the final race of the season and it looks set to be one for the ages as Mercedes and Red Bull go head-to-head one last time.

Hamilton is in touching distance of a historic eighth drivers’ title, while Verstappen is desperate to end his rival’s four-year run of successive wins with his first.

British icon Hamilton has won the last three races in Brazil, Qatar and Saudi Arabia to head into Abu Dhabi level on points with the Dutchman.

This season has been one of the most thrilling in recent memory and fans will be hoping for a fitting finale in the United Arab Emirates.