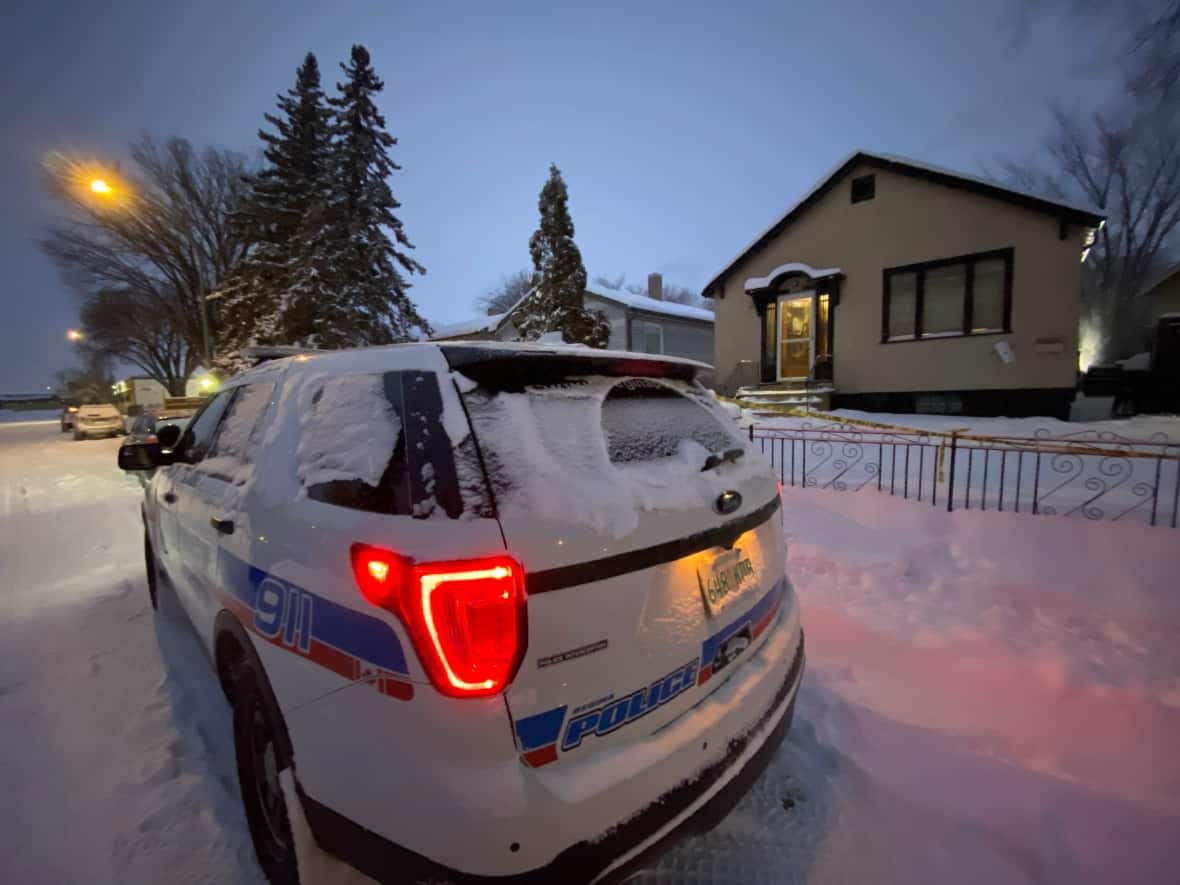 Regina police are investigating after a woman was found dead at a home on the 1600 block of Toronto Street.

Officers were sent to the house around 1:05 p.m. on Tuesday, a news release from the Regina Police Service said.

The release said police had information that indicated a woman was dead at the home, but did not say where that information came from.

Officers who arrived at the home found the woman’s body and requested a coroner, along with other police resources.

The police service did not release any other information about the woman or the cause of death.

Late Tuesday afternoon, police tape surrounded the home and a police vehicle could be seen outside.

The Saskatchewan Coroners Service is aiding in the investigation. Police are asking anyone with information to call them at 306-777-6500 or Regina Crime Stoppers at 1-800-222-8477 (TIPS).