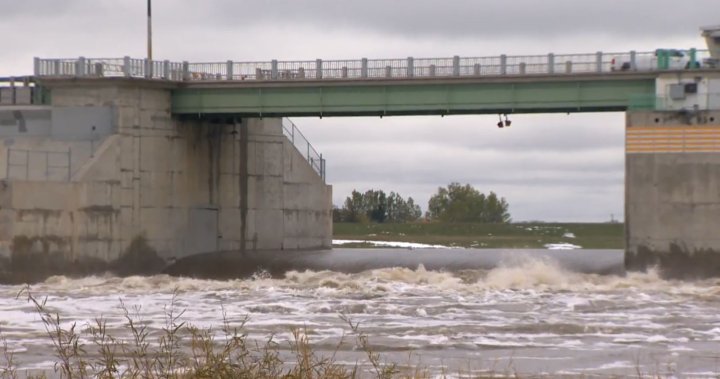 The province’s latest spring flood outlook is still calling for a high risk of major to moderate flooding in most Southern Manitoba basins, but the worst-case scenario for the Red River has been improved.

If the province were to receive unfavourable weather conditions over the next few weeks, levels on the Red River would be similar to 2011.

Normal weather conditions would lead to 2020 levels on the Red.

The Red River and its tributaries, including the Roseau, Rat, and Pembina Rivers are at a high risk of moderate of major flooding.

While significant high water activity is expected in Southern Manitoba, levels are expected to remain below community flood protection levels.

There is a risk of moderate flooding on the Assiniboine and Souris rivers and tributaries while the risk of flooding in the Interlake and Northern Manitoba is low.

Most of the major lakes are below normal levels for this time of year and are right around their operating ranges heading into the spring runoff.