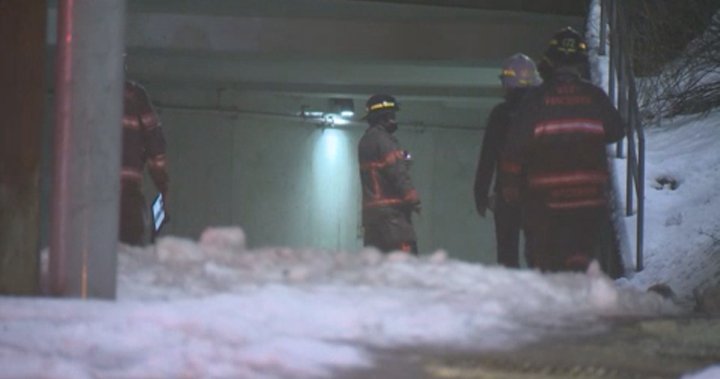 BC Ferries says the underground parkade at the Horseshoe Bay terminal has been damaged by a rock slide.

Some of the people whose cars were parked inside were able to go and get them Sunday night but the parade is closed until further notice.

The rocks knocked over at least two columns inside the parkade.

BC Ferries said in a statement there was minor damage to one vehicle parked inside.

A structural engineer is assessing the situation and the terminal remains open.