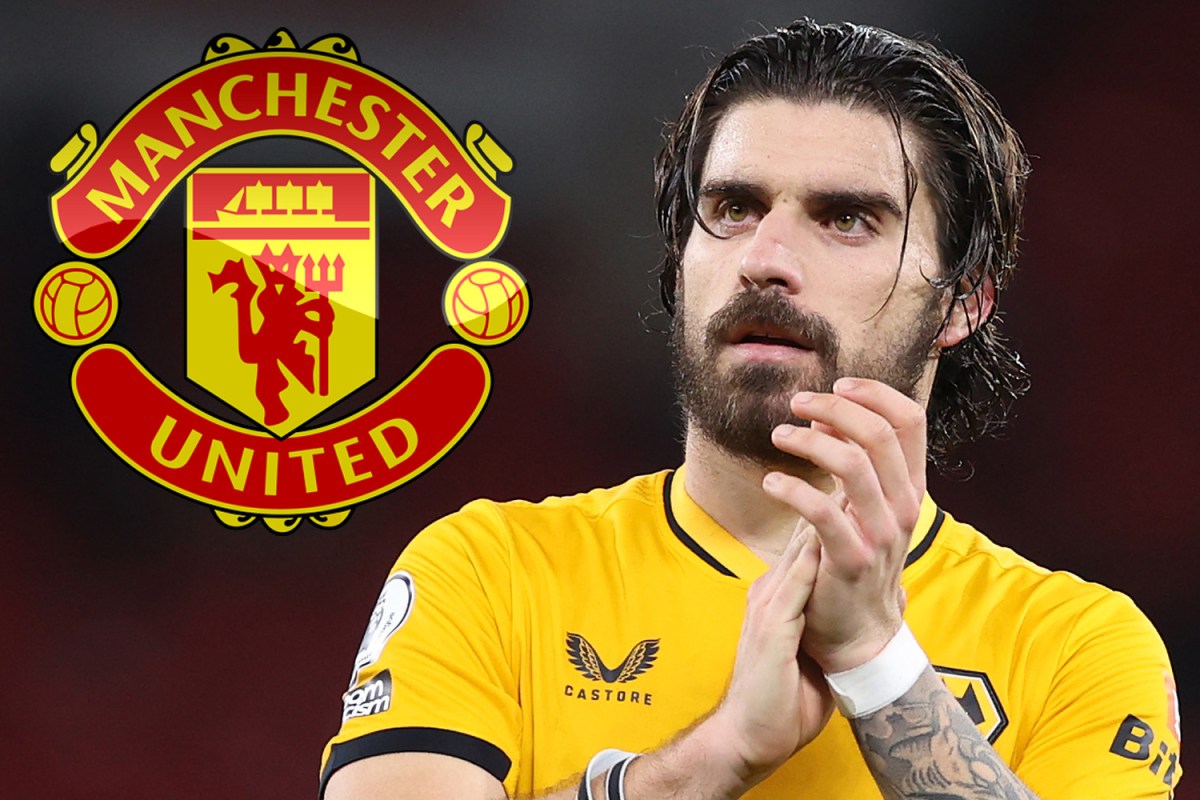 Ruben Neves is a wanted man, with Manchester United thought to be leading the chase to sign Wolves’ creative maestro, talkSPORT understands.

However, talkSPORT Kick Off host Danny Mills believes making the move to Premier League rivals United would not enhance the 24-year-old’s chances of winning trophies.

United were keen on signing Neves last summer and could make an attempt to prise the Portugal star away from Molineux this month.

Neves still has two years remaining on his contract at Wolves, and talkSPORT understand the club would want at least £50 million to let their star man go, which is considerably below what United are prepared to pay.

Wolves currently sit just three points below United in the Premier League after beating them 1-0 away for the first time in 42 years on Monday night thanks to a 82nd minute goal from Joao Moutinho.

Bruno Lage’s side looked heads and shoulders above a below-par United side, much better organised and more threatening when in front of goal.

And Mills says there are more reasons why Neves should remain in the midlands, saying silverware is just as likely to be won in the Midlands.

“Wolves have got as much of a chance at winning the Carabao Cup or the FA Cup,” the former Manchester City right back said.

It’s likely that Wolves will not be keen on giving up their star midfielder, especially given the minimal investment in the previous transfer window.

However, if Diogo Jota‘s move from Molineux to Anfield in 2020 is anything to go by, Wolves are willing to sell their best assets – for the right price.

When asked about Neves’ situation heading into the transfer window, manager Lage said: “Ruben feels this is his second home – and happiness comes with that.

“That’s good, but it’s another thing to convince him to stay. It’s not about a contract or money. It’s about creating a big team that fights for different things.