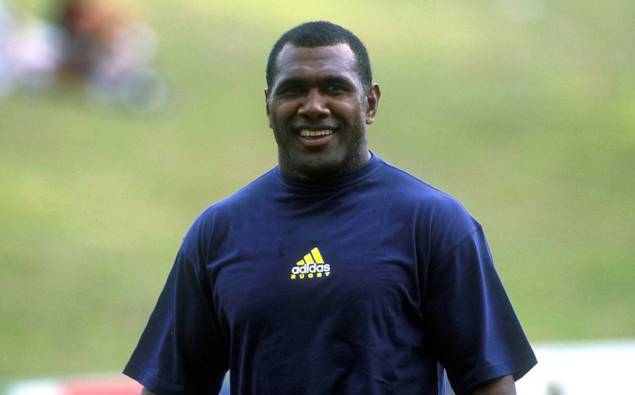 Joeli Vidiri was farewelled today at the home of his beloved Counties Manukau Steelers.

The former Counties Manukau, Blues and All Blacks rugby hero died last month in the United States at the age of 49.

His journey home was supported by generous fundraising throughout the rugby community.

Family, friends and fans today paid tribute to Vidiri by wearing the colours of the teams he represented during the funeral service at Navigation Homes Stadium in Pukekohe.

Sir Michael Jones, Vidiri’s former Blues and All Blacks teammate, called him “the prince of wingers” and spoke about his legacy on and off the field.

“You can feel [his legacy] today. It’s really in the air and it’s quite magical.”

He said Vidiri would “bamboozle the opposition” and was “a perfect mix of menace and magic” when he played for the Blues.

“He was unique, he was one in a million.”