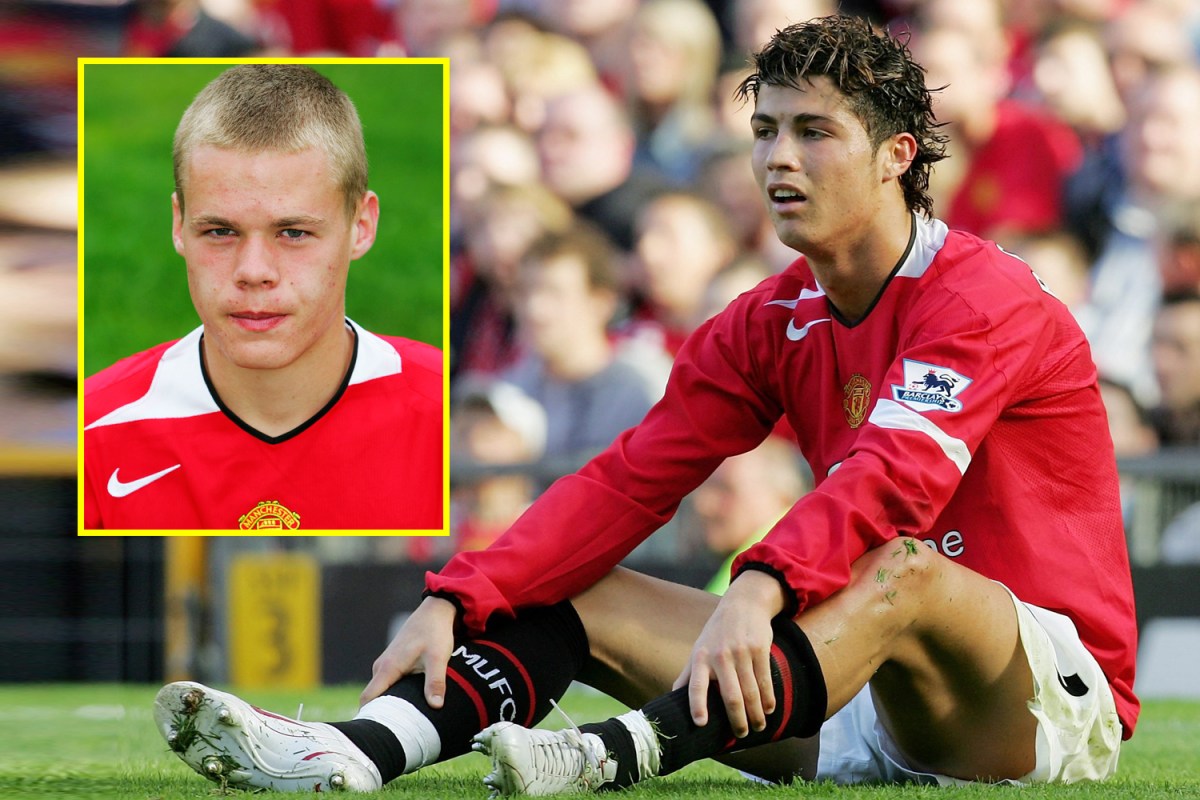 The 34-year-old suffered a season-ending back injury playing for David Beckham’s Inter Miami in August.

“Despite stepping out of my playing career due to injury, my passion for the game is still intact, and after having secured my coaching licences, I am looking forward to pursuing a career in coaching,” Shawcross told intermiamicf.com.

“Last but not least, thank my wife and my kids for being a pillar throughout my life.”

The centre-back is perhaps best known for spending 14 years at Stoke, playing more than 400 times for the club.

His career started at Manchester United, though, where he played just twice for the club.

It was in that second appearance in a League Cup game that Sir Alex Ferguson threw him on and put him upfront alongside Cristiano Ronaldo and Wayne Rooney.

That game was in 2006 against Southend, with the Red Devils down 1-0, Fergie sent him on in the final minutes.

“I made my second appearance for Man Utd having still never really trained with the first team,” Shawcross said in 2019.

“I came on at Southend away and Fergie has gone to me, ‘Go on up front, just go and play off Ronaldo and Rooney.’

“So I’ve run on and they’ve looked at me and they don’t really know who I am because I’ve never really trained with them and I’ve gone, ‘I’m just playing off you.’

“Ronaldo has given me the dirtiest look I’ve ever seen.