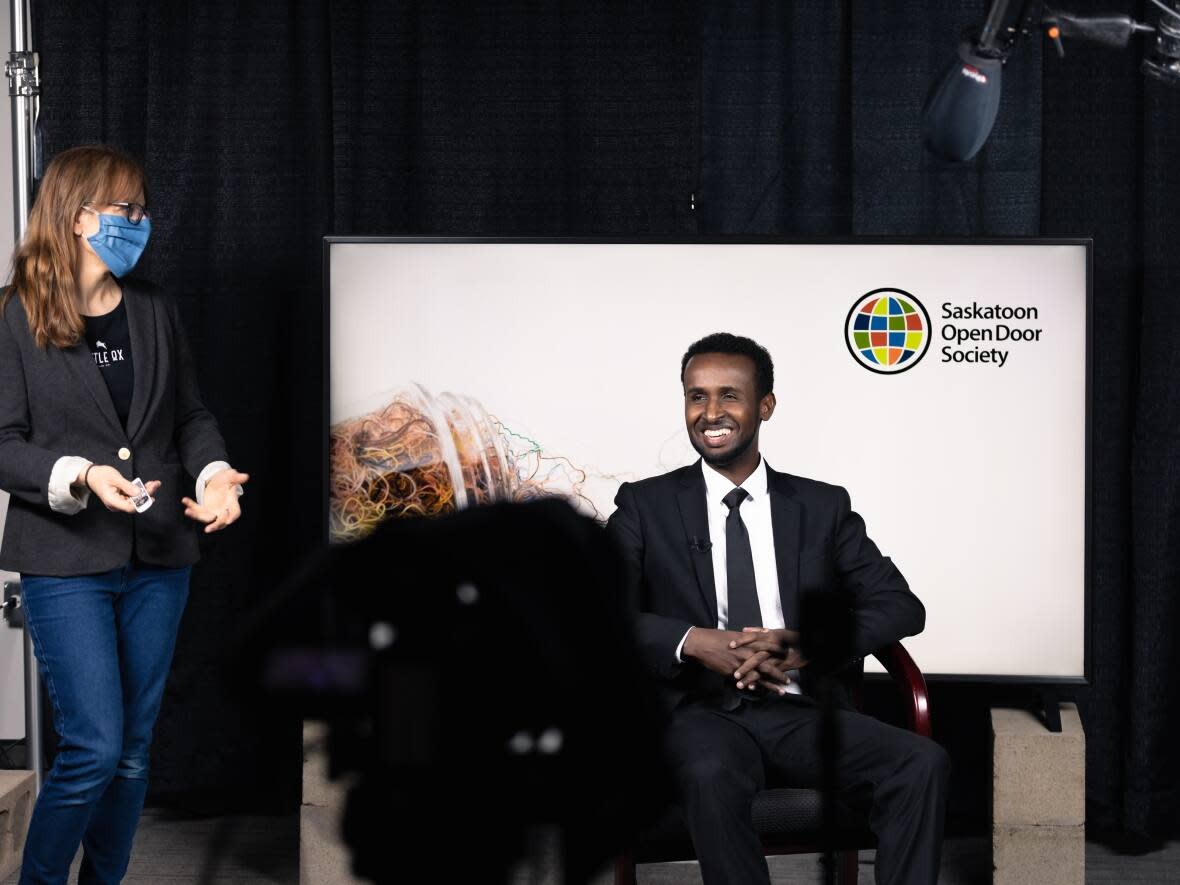 A Saskatoon man says knowledge and education are keys to fighting intolerance and polarization.

John Lagimodiere says that’s why he’s been hosting Indigenous awareness seminars for the past 25 years. It’s also why he agreed to be one of the featured speakers at a virtual conference later this month put on by Saskatoon’s Open Door Society.

Lagimodiere said Indigenous people and newcomers have each been marginalized historically, but they can work together to build a better society.

“A lot of new Canadians are also leaving areas where things weren’t so good, the history wasn’t so good. So there’s a commonality there. To make good neighbours, you’ve got to have conversations,” Lagimodiere said.

The second annual Threads online conference runs Jan. 19 and 20. Registration is free through the Open Door Society and open to the public.

He said most participants come from Saskatchewan, but they had viewers from 22 countries overall.

Abukar said he hopes to build understanding and links between newcomers and Indigenous people. Abukar also hopes the general public will learn from the speakers.

He and Lagimodiere expect some difficult, even awkward conversations, but they say that’s OK.

“We understand it’s not easy. It’s not comfortable. But people from marginalized communities live with this feeling all the time,” Abukar said.