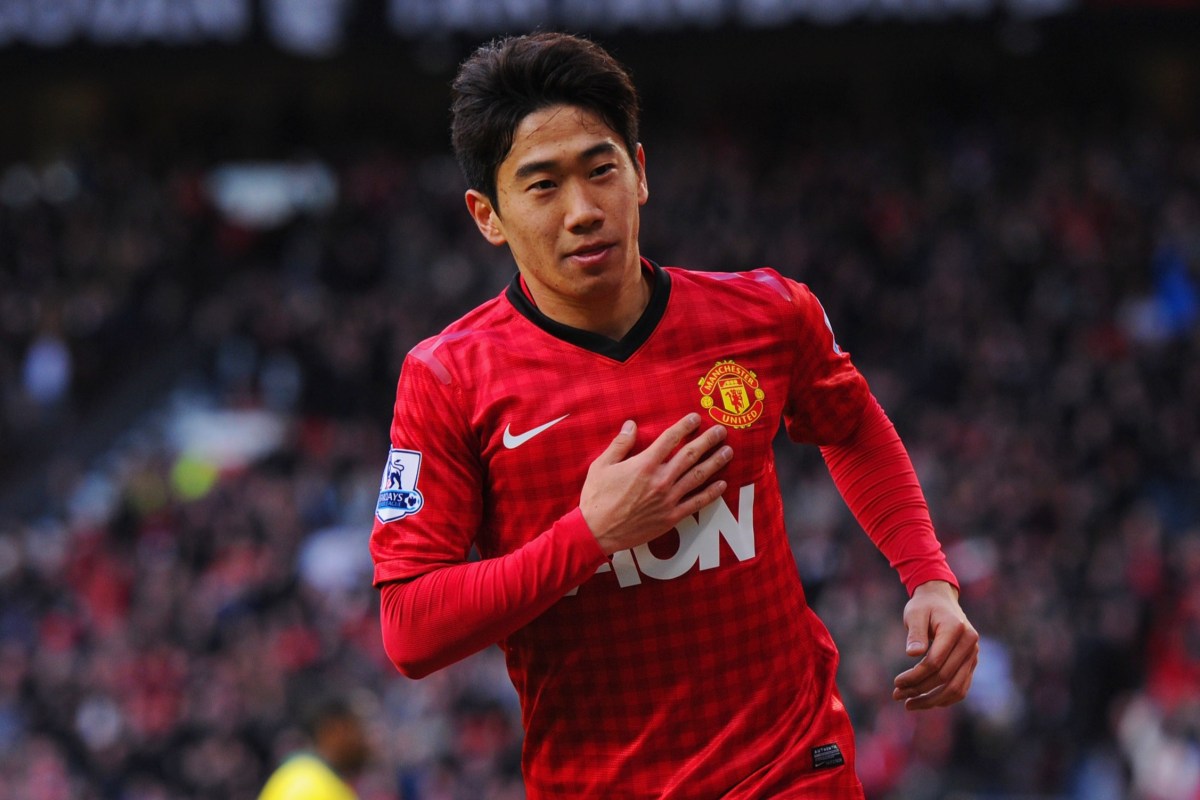 Having played under the likes of Sir Alex Ferguson and Jurgen Klopp, and featured in the Champions League and World Cup, Shinji Kagawa is now facing a relegation battle in Belgium.

The former Japan international has just signed for Belgian Pro League side Sint-Truiden, who are owned by a Japanese company, having been released by Greek outfit PAOK last month.

His new club sit 13th in the 18-team top-flight, just one point above 16th and four above the relegation play-off place.

However, there is a chance that Kagawa could still inspire a European charge, with STVV sitting just seven points behind eighth, which could see them qualify for the Europa League.

“I have made the decision to come with a strong determination.

“I want to contribute with my football and experience and help the team achieve its goals.

“I look forward to serving the fans and supporters. Thank you for your support.”

Originally making a name for himself in his native Japan, scoring 57 goals in just 127 games for Cerezo Osaka, Kagawa singed for Borussia Dortmund in 2010.

He arrived in the same window as Robert Lewandowski, and the pair eventually got big-money moves away from Dortmund – Lewandowski to Bayern Munich and Kagawa to Man United.

Kagawa never really settled in the Premier League after his £12million move, scoring just six times during his time at Old Trafford.

He was then shipped back to Dortmund in 2014, then on loan to Besiktas, before he was then sold to Zaragoza in 2019.

He left the Spanish second division side just over a year later, which led to PAOK picking up the 32-year-old on a free transfer, but he played just six times for them before getting released.

Kagawa is now at Sint-Truiden and, boy, has he racked up some air miles over his career.