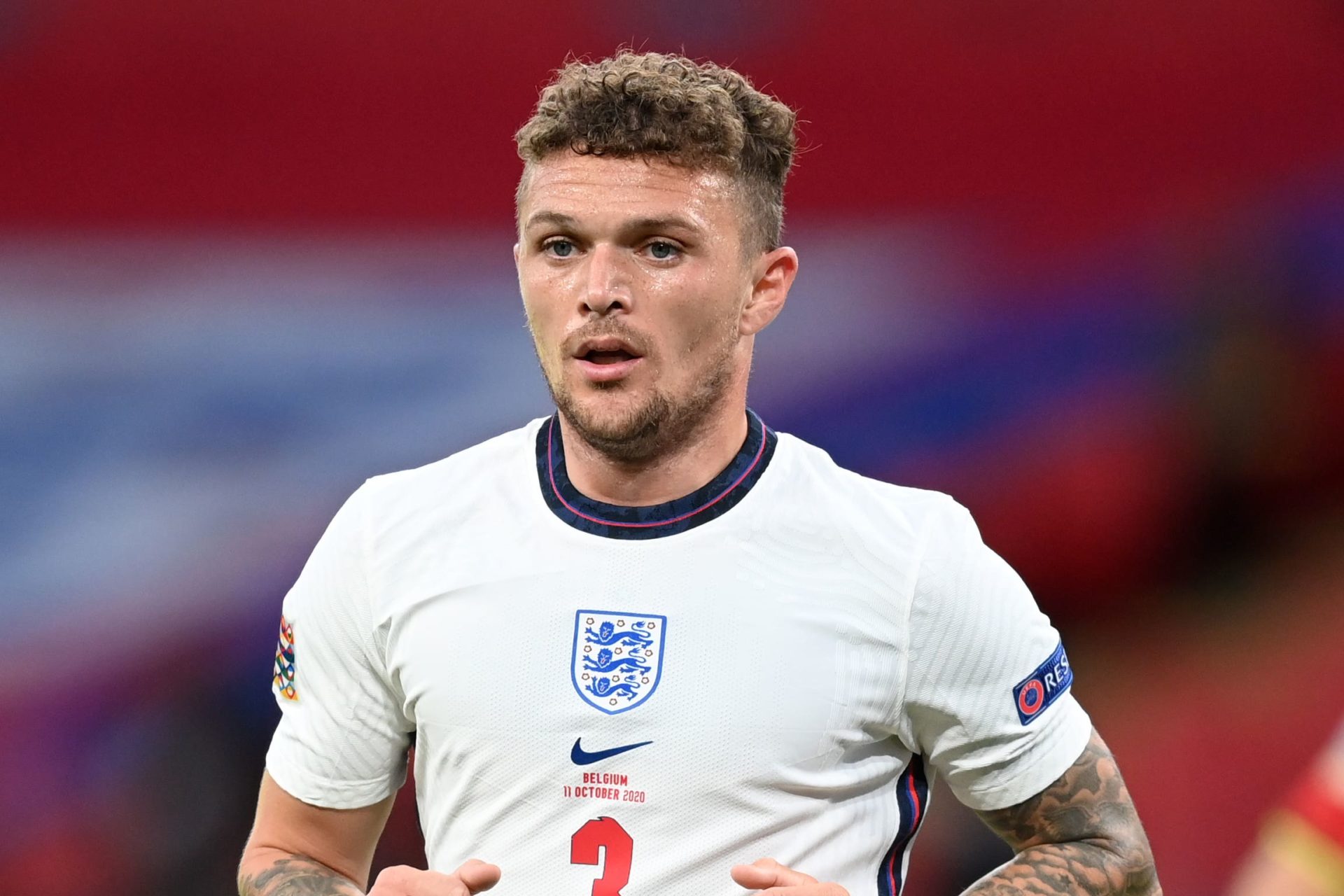 Newcastle United have completed the signing of England right-back Kieran Trippier for a fee of 12 million. Tripper, 31, has arrived from Atletico Madrid for a fee of £12 million. He is the first signing since the Saudi Arabian-backed takeover in October. He is also the first signing for manager Eddie Howe who is looking to bolster Newcastle United’s team as they look to avoid relegation to The Championship. This is the second time Howe has signed Tripper having previously signed him as manager of Burnley in 2012.

The Newcastle Season So Far

It has been a torrid season so far for Newcastle United who have spent the majority of the season stuck in the relegation places. Before the season started Newcastle fans were viewed as the least optimistic fan base in the Premier League. They were preparing their fourteenth season under the ownership of Mike Ashley and made just one signing in the transfer window. Such pessimism was cemented as the Magpies failed to win any of their opening eight games under manager Steve Bruce.

Mike Ashley’s long reign as owner finally came to an end in October 2021 as Newcastle United were bought out by a Saudi Arabian-backed consortium. The takeover has reportedly made the Tyneside club one of the richest in world football.

This January will prove a crucial month for Eddie Howe and his side who are in desperate need of recruitment if they are to survive in the Premier League.

Kieran Trippier began his career at Manchester City and was a member of the youth team that lifted the FA Youth Cup in 2008. He featured in defence alongside future Burnley teammate Ben Mee. Trippier was highly rated by the coaching staff but never made a first-team appearance for the Citizens.

Trippier made his breakthrough in a loan spell at Barnsley where he helped the South Yorkshire side to Championship survival. His impressive form in South Yorkshire caught the attention of Burnley manager Eddie Howe who initially brought Trippier in on loan in 2011/12. Trippier was an ever-present for Burnley and was awarded the club’s player of the year award in his first season. The England full-back was signed on a permanent basis in 2012 and went on to feature in The Championship team of the season in both of the following two seasons. In doing so he helped Burnley achieve automatic promotion into the top flight.

Burnley were relegated back into the Championship the following campaign. Despite relegation, Trippier featured in every game for the Clarets and proved he could make the step up in quality. Trippier was signed by Tottenham in the summer of 2015.

Following the sale of Walker, Trippier established himself as a key member of the Tottenham first team and his excellent set-piece deliveries and creativity caught the attention of England manager Gareth Southgate. Trippier became a regular feature at international level and was one of England’s best performers in the 2018 World Cup. He helped England to reach their first World Cup semi-final in 28 years.

In his final season in North London, he helped Tottenham to reach the Champions League final for the first time in their history. Trippier made his final Tottenham appearance in a 2-0 defeat to Liverpool.

Trippier signed for La Liga giants Atletico Madrid in the summer of 2019 and has continued to impress in La Liga. Many believe Trippier has developed his defensive prowess under the management of Diego Simeone. During Trippier’s time at the club, Atletico lifted the title for the first time in seven seasons. This summer he was also a part of the England side that reached the European Championship final for the first time in their history.

What Will Trippier Bring To Newcastle United?

One of the most problematic areas of Newcastle United’s defence has been the full-back area. Over the past two seasons, Newcastle have played the likes of Matt Ritchie, Jacob Murphy and Ryan Fraser in the full-back areas despite none of these players actually being recognised defenders.

In Kieran Trippier they have a purchased a player who has experience of playing at the highest level. He joins Newcastle from an Atletico Madrid side who have been renowned for their tenacious defensive play and organisation.

Another major benefit of this signing is the fact that Kieran Trippier provides excellent set-piece ability both from corners and free-kicks which has proved a key component at both club and international level. Such creativity could prove potent if Newcastle are to beat the drop.

Overall the signing shows that, despite Newcastle United’s form, the allure of the project at St James Park could encourage other players to move to Newcastle.