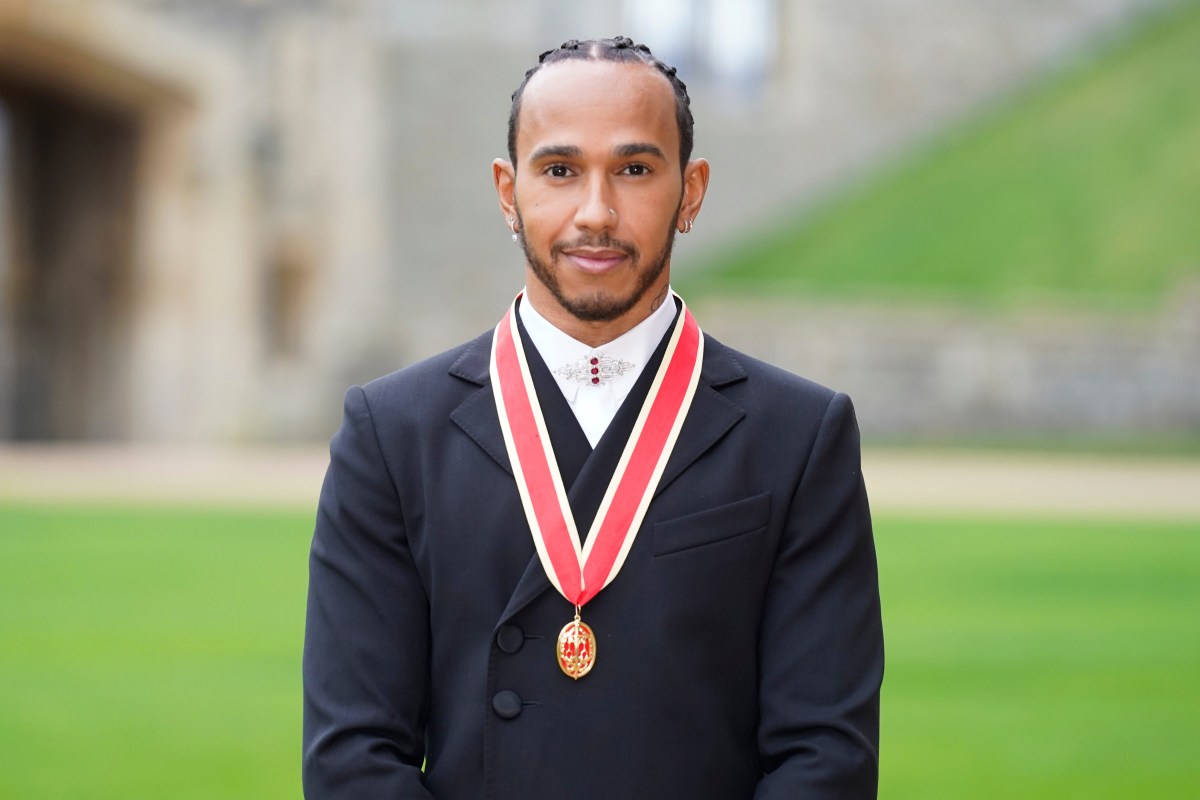 The seven-time world champion has made a very healthy profit on the car having purchased it for a reported €1.4m in 2015.

Italian outlet Quattroruote reported that Hamilton has given up his Pagani Zonda 760LH to a new home, a car that was also specifically designed for him with a manual gearbox with his initials ‘LH’ at the end of the name of the model.

With a V12 engine, the F1 star is set to make a profit of €8.6m (£7.2m) on the car and as per the report it was his favourite car but he sold it because he wants to increase environmental awareness.

“The reasons are in-line with the attitude that the Mercedes champion is taking in terms of ethics: in fact, his cars will be, at a minimum, hybrids,” the report said.

It also stated that Hamilton’s next car will be the Mercedes-AMG One which incorporates technology from his F1 team.

Currently, Hamilton is taking a break from social media after the dramatic F1 finale in Abu Dhabi.

The 36-year-old lost out on his eighth title in the final lap on the race in controversial circumstances.

He will hope to make amends this year though when the seasons gets back under way on March 18 in Bahrain.