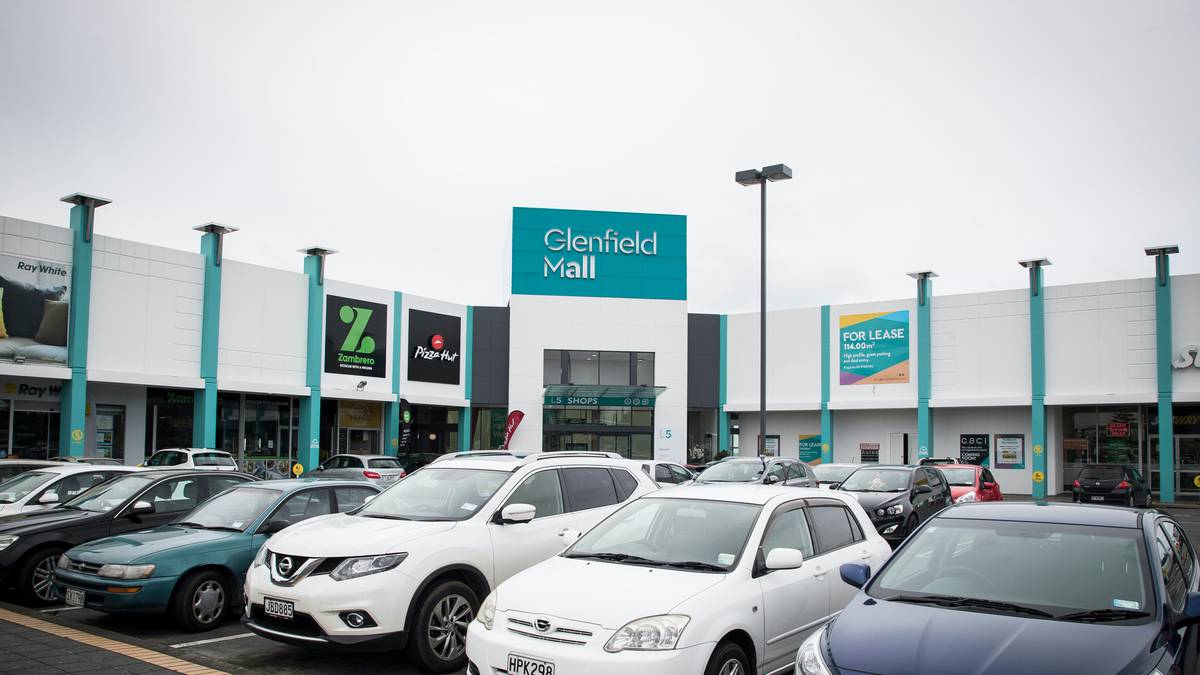 Armed officers descended on Glenfield Mall and erected cordons after reports of a person with a firearm. Photo / Michael Craig

Six people have been taken into custody tonight after an incident involving multiple BB guns and armed police that sent a North Shore mall into lockdown.

Armed officers descended on Glenfield Mall this evening and erected cordons after reports of a person with a firearm.

Comments on social media show shoppers were told there was a “gunman” on the ground floor, and that some people took refuge in a “safe room”.

In a statement, police said: “Police received a report that there was a person with what appeared to be a firearm at Glenfield [Mall] about 8pm.

“Police attended and have taken six people into custody and recovered BB guns.”

The spokeswoman said police were armed as a precaution and the mall went into lockdown “of their own accord”.

“There is no indication the BB guns were fired. Cordons were temporarily in place around the mall.”

The police Eagle helicopter was initially advised about the incident but did not attend.

“A group of youths were located in vehicles in the underground carpark and received warnings in relation to the incident.”

The incident trigger alarm tonight with shoppers and staffed warned there was a gunman on the loose inside the mall.

A person posted about the incident on Facebook, saying: “Hells bells, apparently someone with a gun at Glenfield Mall, and police helicopter chase with 7 cars close to us. Explains the noisy light in the sky.”

Another woman posted: “Everyone avoid Glenfield mall at all costs and all surrounding areas!!! We’ve just left there as we were trying to enter we were informed by the mall security that there are gunman on the ground floor. Check on anyone that may have gone there!”

The woman said they had called their daughter and she was okay.

“My daughter in law there, in a safe room apparently, what a disaster.”

Thoughts go out to all the staff, workers and customers who were at the Glenfield Mall and those in our community who were worried for their friends and whānau.

Weapons and guns whether they’re BB guns or otherwise, have no place in our community. Take care everyone.

Another poster thanks mall security for their bravery.

“I just wanna give thanks to the amazing and obviously terrified Security guard who was shaken up trying to keep calm as I was locked inside, scared for my kids and sister left outside in the car with no idea what was happening around them.

“Opening up the doors to let us back out took guts an I totally appreciate what you do and I’m so thankful the weapons were only BBguns. I hope you enjoy yourself a nice big hot chocolate at home with your family after work bro thank you!!!!!”