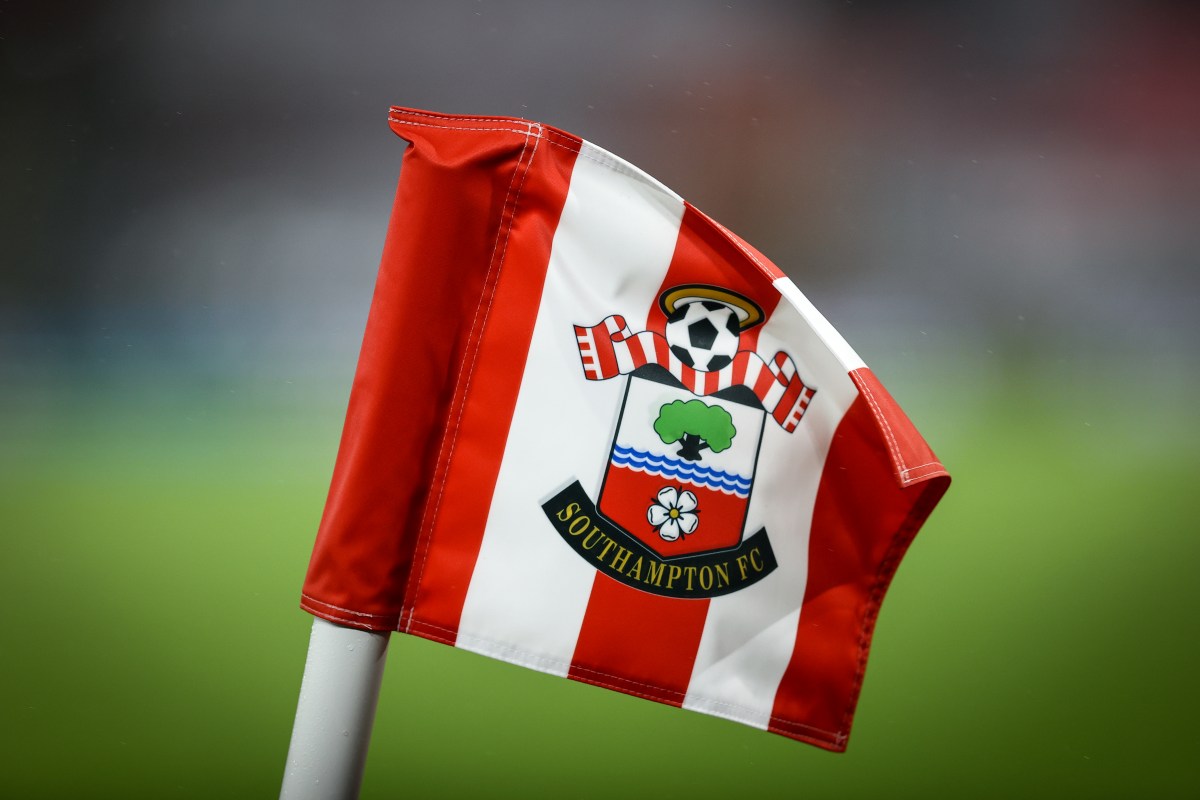 Southampton are on the brink of announcing they have been taken over by new owners, talkSPORT understands.

Chinese businessman Gao Jisheng has reached an agreement in principal to sell his 80 per cent stake to a group headed by Serbian businessman Dragon Solak.

The plan is for Saints to become one of a number of clubs owned by the same group in a Red Bull-style multi-club system.

Minority shareholder Katharina Liebherr, whose dad Markus saved Saints from going out of business in 2009, will retain her 20 per cent stake.

Liebherr’s desire to stay has complicated the search for a buyer.

Saints were close to be taken over by a rival group last year but the deal fell through at the 11th hour.

Burnley owner Alan Pace also had an approach for the south coast club rebuffed before buying the Clarets.

Southampton are currently 14th in the Premier League and sit 10 points above the relegation zone.

The club have been in the Premier League since 2012, after earning back-to-back promotions, and finished sixth in the 2015/16 season under Ronald Koeman.