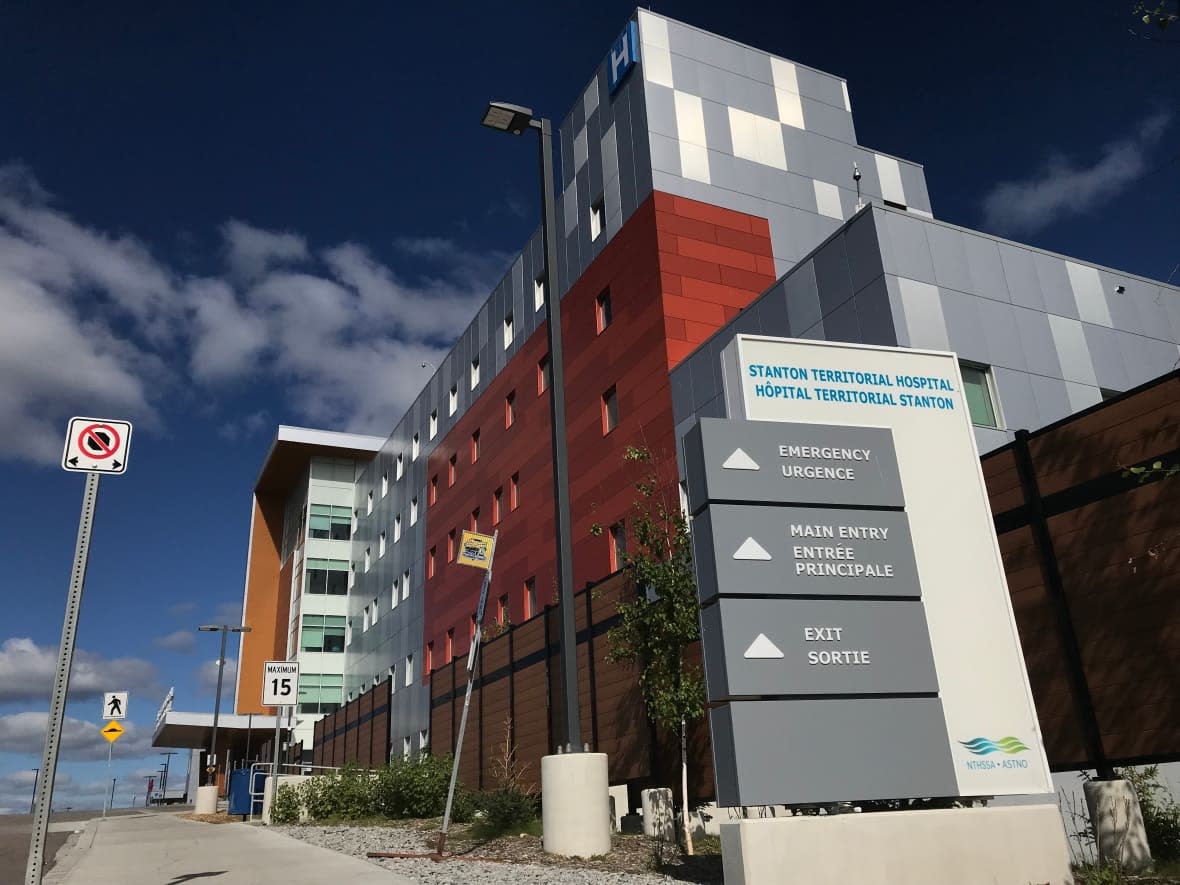 A COVID-19 outbreak at Stanton Territorial Hospital is “extremely limited” and residents can still “feel confident” if they need to attend the facility for care, according to a hospital official.

Dr. Claudia Kraft, Stanton’s medical director, said a single in-patient unit and department employees are being tested repeatedly for the virus as a result of the outbreak, which was declared Monday evening.

“Because we have some really small units and departments in the hospital, it’s very difficult to protect staff or patient confidentiality if I give absolute numbers,” said Kraft.

“An outbreak can be called with a single transmission in a hospital facility, so the numbers can be as little as two cases for example,” she said.

Repeated testing is not complete yet, but as of Wednesday morning Kraft said no patients had been “impacted.”

The declaration of an outbreak also came with an exposure notice for anyone who attended the hospital from Jan. 4 to 6 between 3 p.m. to 11 p.m., and on Jan. 7 from 11 a.m. to 6 p.m. It advised vaccinated people to monitor for symptoms, while non-vaccinated people were told to book a COVID-19 test on the fourth day after their exposure regardless of whether they had symptoms.

How services are impacted

Kraft said the state of COVID-19 throughout the territory is having a “significant impact” on operations throughout the hospital, but the impact of the outbreak itself is “minimal.”

“We’ve not had to reduce any services as a result,” she said.

Some patients are required to isolate until testing is complete, which impacts their ability to move around the hospital or the type of personal protective equipment they have to wear while getting care, said Kraft.

Visitations are only allowed in the affected in-patient unit if visitors are granted an exemption by Kraft herself, or the hospital’s chief operating officer.

“It’s not closed for visitation, we just want to know who’s in and out,” she explained.

The hospital, which has long struggled with staffing shortages, is facing an “operational impact” because of the outbreak, said Kraft, since some staff are needing to isolate, to come into work on their days off to get testing or get tested before they work a shift.

Stanton is also likely to face additional pressure from COVID-19 hospitalizations, which the territory’s chief public health officer, Dr. Kami Kandola, said will eventually grow because of the sheer volume of new infections throughout the territory.

A single COVID-19 hospitalization was reported in the territory Tuesday.

“I really want to encourage people who need to access care here, and of course staff who are coming to work here, to feel just as confident as they did last week before we had an outbreak declared,” she said.

This is the first time the hospital has had an outbreak since the COVID-19 pandemic began, and Kraft considers that to be a “tremendous success.”

“It’s kind of amazing that a facility that effectively concentrates COVID, because people with COVID come here for care, has managed to avoid this for this time.”

Kraft said the outbreak will not be declared over until the hospital goes 28 days without transmission of the virus.