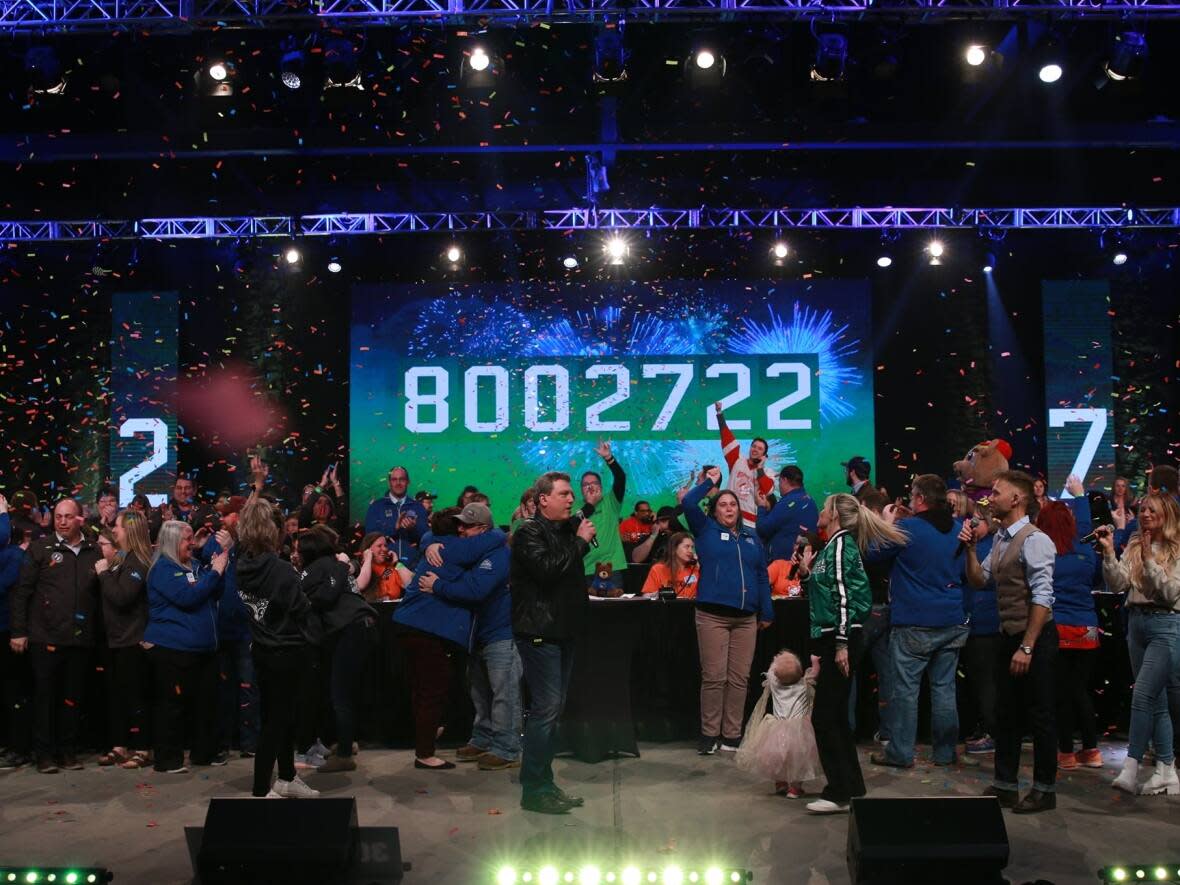 The phones were indeed ringing during this year’s TeleMiracle.

The annual 20-hour telethon was held in Regina this past weekend. TeleMiracle raises money for the Kinsmen Foundation, which provides resources for medical assistance and equipment to Saskatchewan residents.

“We’re just so thrilled that people in Saskatchewan have come together once again for TeleMiracle, pushed us over the top and broke a record that, you know, may stand for a while,” said Richard Kies, executive director of the Kinsmen Foundation.

Kies said putting the telethon together is a year-around job that can be emotionally exhausting. However, it was all worth it when the results came in.

“You go through, really, a range of emotions. Obviously, you know, elated and excited, but also very humbled,” he said.

“There’s a lot of relief and a lot of tired folks, but very happy folks this morning after a very long weekend, but an incredibly successful one.”

Kies said this year’s total is especially significant given the uncertainty of the last couple years and ongoing economic instability.

“The last two years have been incredibly challenging for everyone,” he said.

“Things were really changing, you know, day by day, week by week. But our our team really adapted to all the changes and we were able to put on a successful show and the people of Saskatchewan stepped up like they never had before.”

Kies said demand for the foundation’s services and some of the costs to provide those services are also increasing, which makes the additional funds even more important.

“We know that the need is there and we’re just so thrilled,” he said.

“We can’t say thank you enough. The impact of these donations is going to be felt right across the province.”