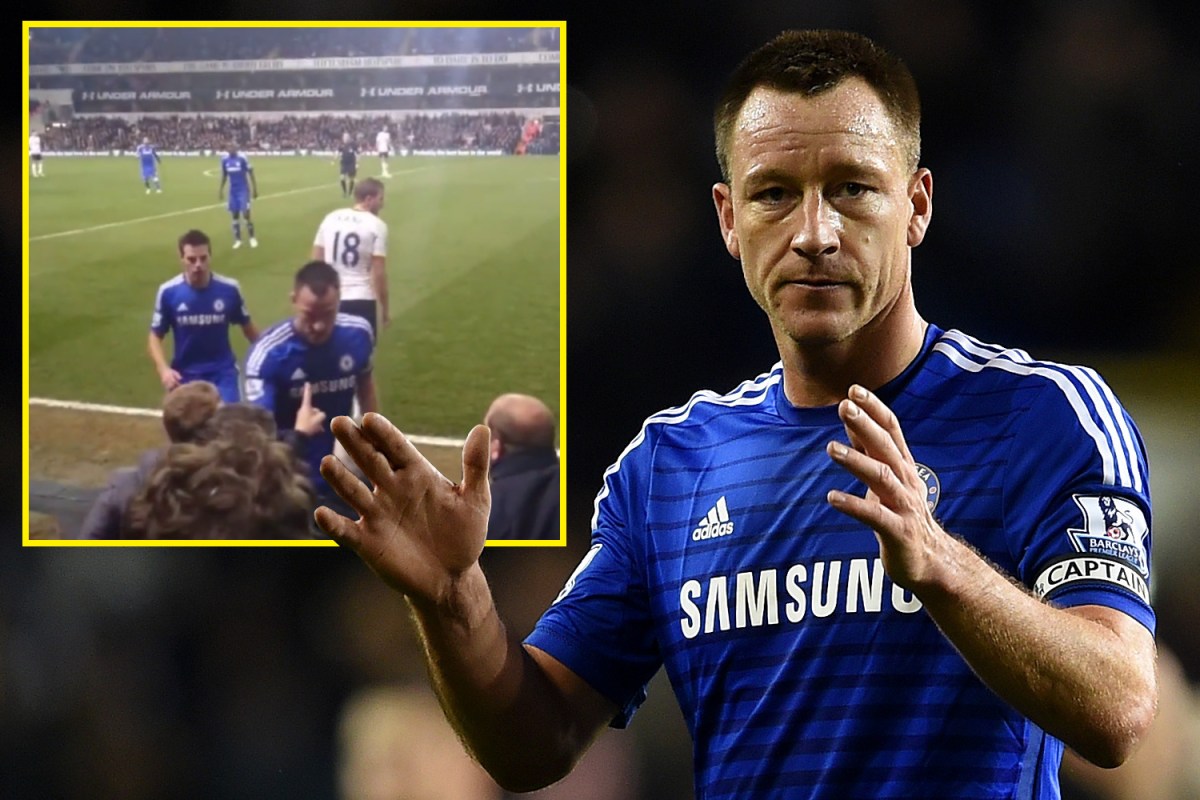 The rivalry between Tottenham and Chelsea is undoubtedly one of the fiercest in London, and extra spice is set to be added when Spurs boss Antonio Conte meets his old club in the Carabao Cup.

Conte faces Chelsea for the first time since he left Stamford Bridge in 2018, and is just three games away from guiding Spurs to a first trophy in 14 years.

The Italian will be well aware of the hate between the sides having taken over the Blues just months after the infamous ‘Battle of the Bridge’ in which Chelsea handed Leicester the Premier League title by holding Spurs to a 2-2 draw.

At the time, Chelsea’s foreign players such as Cesc Fabregas and Eden Hazard spoke about their dislike for their opponents in white, showing just how intense the rivalry was both on the pitch and in the stands.

It’s rare, though, that the two overlap, aside from when John Terry is involved.

Back at the start of 2015, Jose Mourinho’s Chelsea were embroiled in an intense title battle with Manuel Pellegrini’s Manchester City and level on points on New Year’s Day.

In what was widely regarded as the game of the season, Spurs ran out 5-3 winners at White Hart Lane, denting Chelsea’s title hopes with a brace from Harry Kane in the midst of the goal-fest.

Chelsea were playing their first season in 14 years without legendary midfielder Frank Lampard who had joined New York City FC before being loaned to Man City.

But they did have another icon to call on though, in the shape of John Terry, who managed to get one up on the Spurs fans.

The Blues captain went to collect the ball for a throw-in during the loss, and was unable to retrieve it from a section of Spurs fans mocking him.

When Terry did eventually collect the ball, he responded by faking to throw the ball at a fan, who flinched in reaction.

Chelsea ran out losers on the day, but eventually comfortably won the title four months later.

Terry’s relationship with the Spurs fans hasn’t got any better either.

The former Aston Villa assistant manager holding up an invisible trophy when he was in the dugout back in May 2021 and loves trolling the north London side.