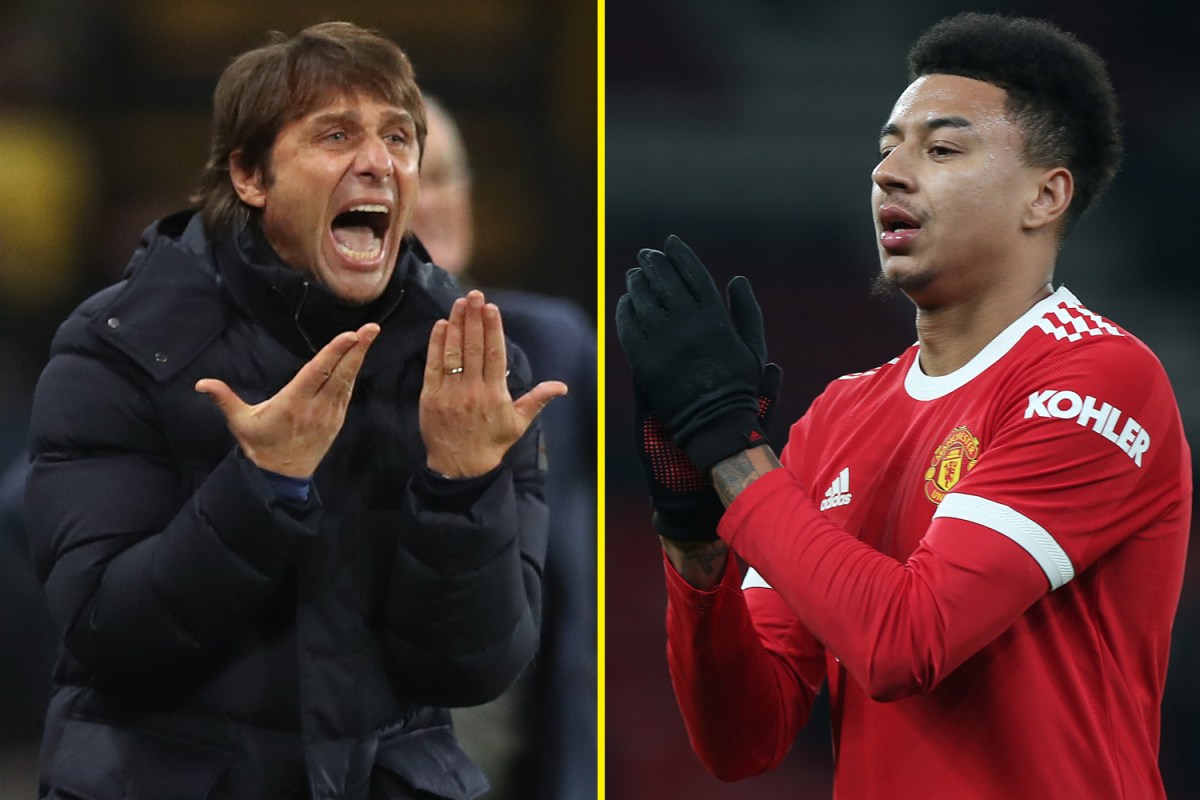 Jesse Lingard could be set to return to London but not with West Ham as Tottenham Hotspur have reportedly made contact with the Manchester United star.

The 29-year-old is expected to leave the club upon the expiration of his contract and could be joining Antonio Conte’s side for the start of the next season.

football.london have reported that Spurs have made contract with Lingard’s representatives over a potential move to north London.

The report also stated that the club are exploring the possibility of signing him in the January transfer window.

Whilst he has been frustrated with his lack of game time this season, he will not leave until the summer when he becomes a free agent, talkSPORT’s Jim White revealed.

“Our understanding this morning is that it won’t happen and he won’t go until the summer,” the host said.

Since returning to Old Trafford last summer, the England international has struggled for game time having only started twice and made just 13 appearances in all competitions.

Even though Tottenham are keen on Lingard, a move to West Ham still remains on the cards as talkSPORT understands the Irons are looking to revive their interest in him.

David Moyes wanted to sign him permanently in the summer but the club were reluctant to pay the £40million asking price Man United were demanding.