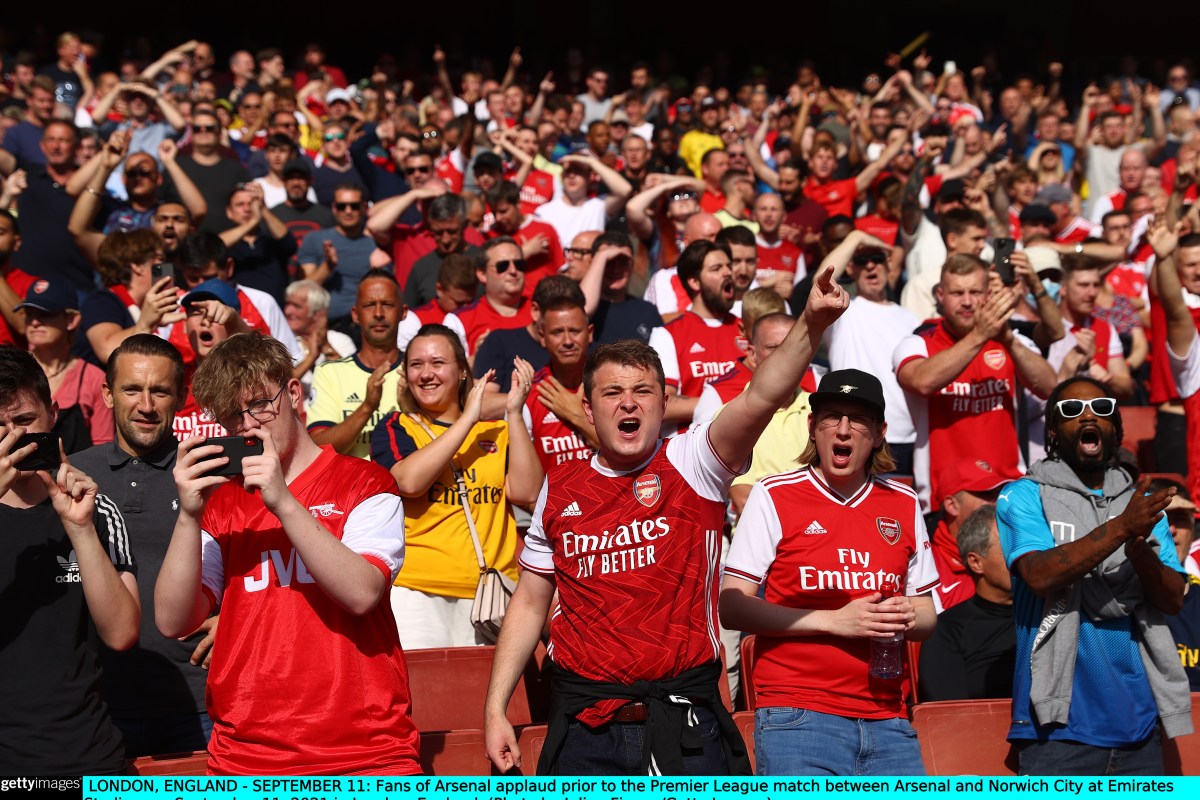 Tottenham have voiced their fury over the postponement of Sunday’s north London derby, effectively accusing rivals Arsenal of abusing Premier League rules to get the game called off for reasons ‘unrelated to COVID’.

And a former Gunners player has urged the club to reimburse fans for the cost of travel and accommodation, with thousands of supporters having their plans ruined.

Tottenham have responded with a strongly-worded statement, after the crunch derby clash was officially called off on Saturday afternoon.

The Premier League say they granted Arsenal’s request to postpone the match, with the Gunners citing players being unavailable due to COVID, injuries and being away with their countries at the Africa Cup of Nations.

However, it is understood the north London club only have one confirmed positive coronavirus case, midfielder Martin Odegaard, leading to big questions over why the game was postponed.

The decision has also added to recent claims that clubs are ‘abusing’ the Premier League’s postponement rules to get games called off with players missing through injury and away at AFCON, not multiple COVID absences the regulations were initially designed for.

And Tottenham referred to exactly that in their statement, with the club furious Sunday’s match was called off.

“We are extremely surprised that this application has been approved,” read the lengthy Tottenham statement.

“We ourselves were disqualified from the European Conference League after a significant number of COVID cases meant we needed to reschedule a fixture and our application to move our Leicester fixture was not approved – only for it to be subsequently postponed when Leicester applied.

“The original intention of the guidance – here – was to deal with player availability directly affected by COVID cases, resulting in depleted squads that when taken together with injuries would result in the club being unable to field a team.

“We do not believe it was the intent to deal with player availability unrelated to COVID.

“We may now be seeing the unintended consequences of this rule. It is important to have clarity and consistency on the application of the rule.”

While a debate over the decision, and whether Arsenal’s shortages are self-inflicted with Granit Xhaka suspended and two players allowed to leave the Emirates on loan over the last week, former Gunner Clarke’s initial reaction was sadness and frustration for fans who will now be left out of pocket.

Tottenham also apologised to their supporters, saying: “Yet again fans have seen their plans disrupted at unacceptably short notice. We are sincerely sorry for our fans – some of whom will have travelled great distances.”

Clarke told talkSPORT ‘it’s not on’ that the huge clash was called off with a little more than 24 hours notice.

He also fumed that ‘supporters are always considered last’ and called for Arsenal to help pay back their own fans after calling off a game that many believe should have gone ahead.

talkSPORT host Adrian Durham – who accused Arsenal of ‘running scared of Tottenham’ – was on air with Ray Parlour and Clarke when the news was announced on Saturday afternoon, and he said: “What about the fans?

“We know for a fact there are fans who fly over from Ireland to watch these games, Arsenal and Tottenham fans will book flights and hotels, and they are now going to lose money.”

“I’d like to think that maybe the club can help to reimburse some of the costs there.

“There will be hundreds, if not thousands of fans, and tourist fans that we know we get a lot of at the big clubs in the Premier League.

“They will be seriously put out by this and will have incurred a lot of travel costs they now won’t get back.

“It’s always the fans that are considered last in situations like this, always, and that is a crying shame, it really is.”